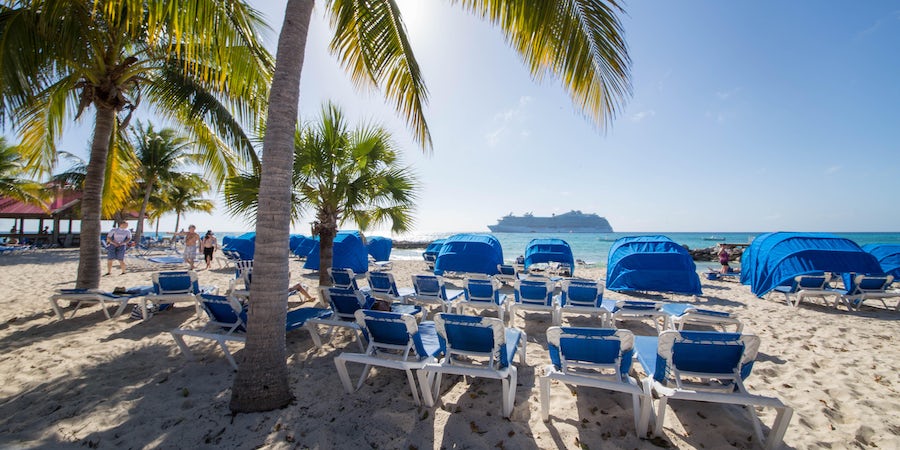 (3:21 p.m. EST) -- A fire that broke out on Princess Cruises' private island in the Bahamas -- Princess Cays -- has resulted in damage to several buildings, prompting at least one cruise ship to be rerouted. No passengers were on the scene at the time, and no injuries have been reported.

As a result of the incident, which took place on January 28 at approximately 11 p.m. local time, Carnival Pride will replace its scheduled visit to the island on January 30 with a stop in Half Moon Cay. Future Princess and Carnival calls are still being assessed. (Princess Cruises owns Princess Cays but shares the island with its Carnival Corp. & plc sister brand. Similarly, Half Moon Cay is operated by Holland America Line.)

In a statement, Princess confirmed: "The fire encompassed several buildings on the south side of the island. It was fought by local firefighters and island staff for approximately one hour before it was extinguished."

Most of the buildings that sustained damage were not accessible to passengers. Only one out of a number of public restrooms on the island was affected.

Princess added that the cause of the fire remains unknown and is under investigation.

"The safety of our employees and guests is our number one priority," the statement concluded. "Any impact to future Princess ship calls is currently being assessed." Carnival, too, will continue to evaluate the situation and future cruises.