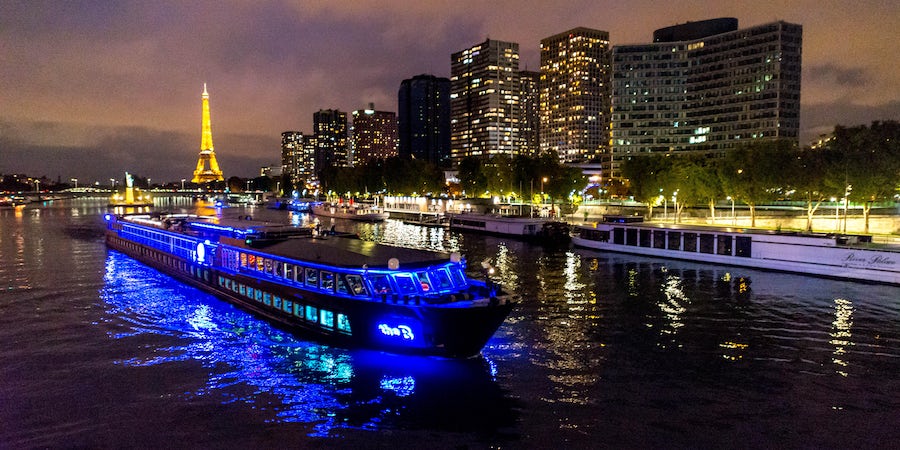 (1:30 p.m. EST) -- Millennial-oriented river cruise line U by Uniworld is moving its Paris-based ship, The B, to Central Europe in 2020. As a result, the ship will cease operations in 2019 while its sister, The A, continues to offer cruises on the Danube, Rhine and Main Rivers.

The B, which launched in 2017 on France's Seine River, will sail from Brussels to Amsterdam and Amsterdam to Frankfurt; The A will sail from Nuremberg to Vienna and Vienna to Belgrade. More details on U by Uniworld's 2020 itineraries will be released in the coming weeks.

Although sales for The B had been slow since the ship's launch, U by Uniworld cites "increased demand" for Central Europe as the reason for its decision to pull the ship.

"As we look forward, the demand is, overwhelmingly, pointing towards Central Europe, where guests can experience a new city -- and sometimes a different country -- each day, which simply isn't feasible on the Seine," said U by Uniworld's president, Ellen Bettridge. "And for a generation that may be new to the concept, that's really the essence and beauty of river cruising.

"Our first year was met with unprecedented buzz, media accolades and consumer engagement and we're looking forward to continuing the momentum as we welcome The B to Central Europe for her second season."

U by Uniworld sets itself apart in the industry, with unique activities such as mixology classes, sunrise yoga, top-deck barbecues and silent disco parties. The ships' fares include at least one daily excursion, select meals, gratuities and Wi-Fi.