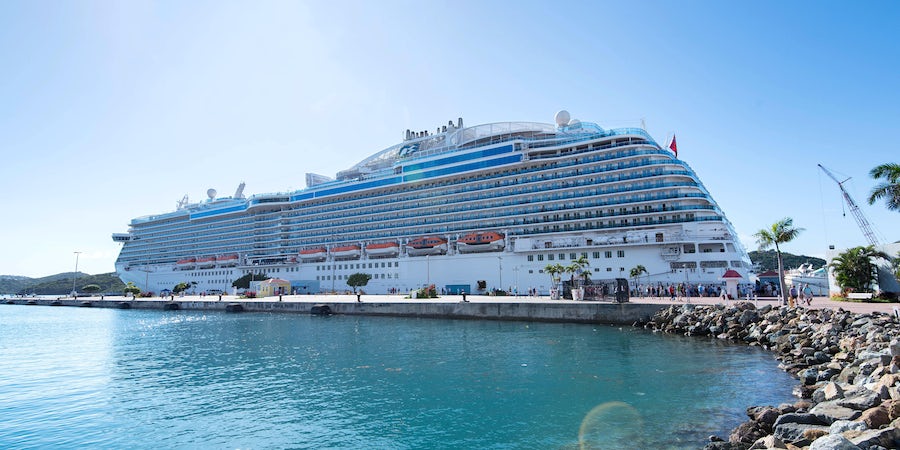 (11:32 a.m. EST) -- Three more Princess Cruises ships will be outfitted with Ocean Medallion, a technology that incorporates high-speed internet and features such as keyless cabin entry, virtual concierge service and a family-tracking navigation system through the use of wearable discs.

A Princess Cruises spokesperson told Cruise Critic that Regal Princess, which previously offered only MedallionNet internet, also now offers the expanded features. As of now, Caribbean Princess and Regal Princess are the only ships on which passengers have access to the full Ocean Medallion experience.

"Guests are finding their vacations enhanced with Princess Medallion Class on Caribbean Princess as a new and memorable experience, and we're ready to offer these experiences and personalized services to even more of our guests, including everyone who sails with us in the Caribbean in the fall and winter," said Jan Swartz, president of Princess Cruises.

"Starting in April, we will continue the expansion to a total of five Princess Medallion Class ships expected this year, as we continue on our path to fleet-wide activation. And we look forward to bringing the experience to new groups for the first time, such as those sailing to visit exciting destinations in Alaska and Mexico."

MedallionNet is also accessible from the line's private island in the Bahamas, Princess Cays. While the wearable disc is free, features such as the internet cost extra. (Platinum and Elite loyalty members receive free Wi-Fi, limited to one device per passenger.) Accessories that display medallion discs as watches, necklaces or keychains also come with added fees.

Cruise Critic will be onboard Caribbean Princess, beginning on February 23, to try out the Ocean Medallion experience. Stay tuned for coverage.