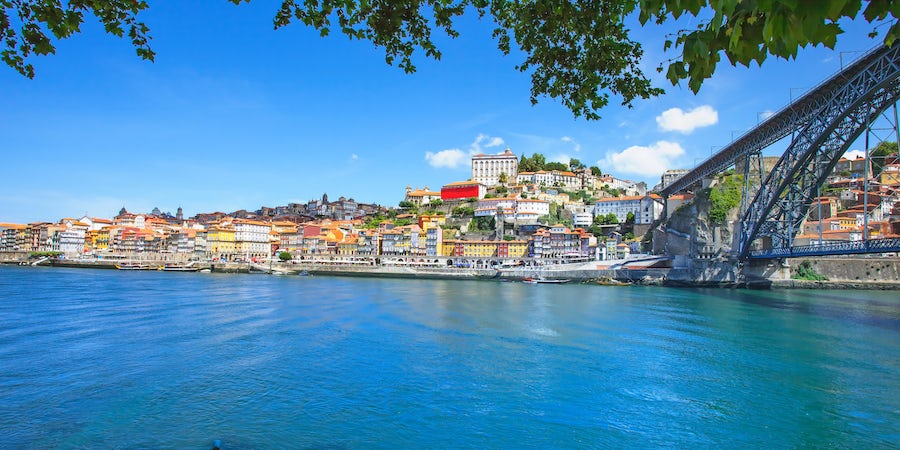 (10:25 a.m. EST) -- Is Portugal on your bucket list? Luxury river cruise line Tauck has revealed it will offer Douro River cruises for the first time ever, on a new riverboat debuting in 2020.

Named Andorinha -- after a species of swallow that symbolizes family, home and fidelity in Portugal -- the new riverboat is being built specifically for the Douro River. It will have unique design elements allowing it to easily navigate the smaller river, as well as a passenger capacity of only 84, to ensure an intimate atmosphere onboard.

"The Douro is a very different river, and so we've been consciously deliberate with the ship's design," said Tauck's CEO, Dan Mahar. "We won't be the first company to operate on the Douro when we launch next year, but in terms of infrastructure, we're excited to have some surprises in store that will truly differentiate us."

Tauck will offer a choice of three itineraries on the Douro River: an 11-night cruisetour that includes a seven-night cruise with two-night hotel stays in Lisbon and Madrid; a seven-night cruise-only itinerary; and a seven-night Tauck Bridges cruise designed specifically for families, with four departures slated for late June/early July 2020. Itinerary details and pricing will be revealed later this year.

Read our comprehensive Douro River cruising guide to learn more about this destination.