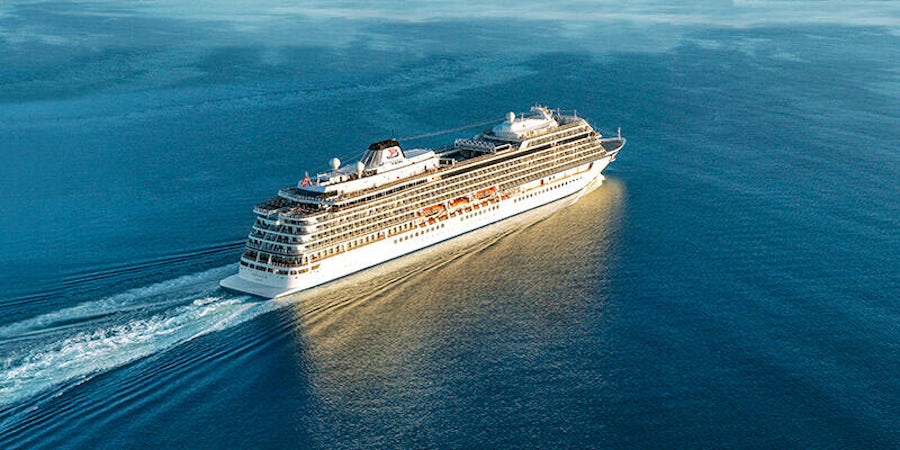 Best and Worst Cruise Lines Named in Annual Which? Survey

(1 p.m. GMT) -- U.K. consumer association Which? has revealed the best and worst cruise companies in its annual survey, with the world's newest line Viking Ocean Cruises coming out top and MSC Cruises taking the bottom slot.

Overall, smaller lines gained highest marks in the research which was based on the findings of 2,500 passengers across 20 cruise lines. Cruisers were asked to grade their experience out of five across 11 categories including customer service, passenger-to-space ratio, cabins, food and drink, port excursions and value for money.

Viking, the well-known river line that launched its first ocean ship in 2015 now has a six-strong fleet of 930-passenger ships. It scored an overall customer satisfaction rating of 88 percent, with passengers praising the line for its "well organised, culturally immersive and intimate cruising experience."

MSC Cruises, founded in Italy and the world's largest privately owned cruise company with a fleet of 15 ships and two more launching this year, scored 54 percent, the lowest of all the lines surveyed. Passengers told Which? they were "bombarded" with sales promotions while onboard and the drinks packages on offer were "confusing".

Saga, the dedicated line for over-50s, came a close second with a score of 86 percent. Catering solely for the U.K. market the line has two ships, both of which are being replaced by its first all-new vessels in 2019 and 2020. The Which? report said Saga passengers appreciated the chance to get to know "like-minded people" also praising the "small ships and high standards at a reasonable price".

Another small-ship line, Noble Caledonia, took third place with an overall score of 86 percent, and was the only company to gain top marks in the category for shore excursions. Also in the top five were Hurtigruten, with an 85 percent score, followed by Azamara with 84 percent.

Viking MD Wendy Atkin Smith said: "We are thrilled to have been accredited as a Which? Recommended Provider for both our ocean and river cruises. We do not build large ships that try to be everything to everyone and the Which? survey reflects the growing popularity of small ship cruise lines.

"Having said that, everyone wants to know they are getting good value as well as excellent quality when it comes to travel. With ocean cruises starting from less than £2,000 per person and everything from gratuities to shore excursions included, our guests can be assured they are spending their hard earned money wisely, with the added peace of mind that Which? has named Viking the "best cruise company"."

In addition to MSC, the lowest scoring lines were Princess Cruises with 70 percent, Cruise and Maritime Voyages with 69 percent, Royal Caribbean with 68 percent and Norwegian Cruise Line with 66 percent.

Rory Boland, Which? Travel editor, commented: "It's not deep pockets and big names that guarantee plain sailing when it comes to choosing a cruise. Whether it's budget or luxury, it was the smaller brands and smaller boats that fared the best.

"Cruise-line passengers often book with the same company over and over again, it's that comfort of knowing what to expect on board that keeps you going back. But if you're willing to shop around, those who booked onto vessels with under 1,000 capacity told us they had a better time."