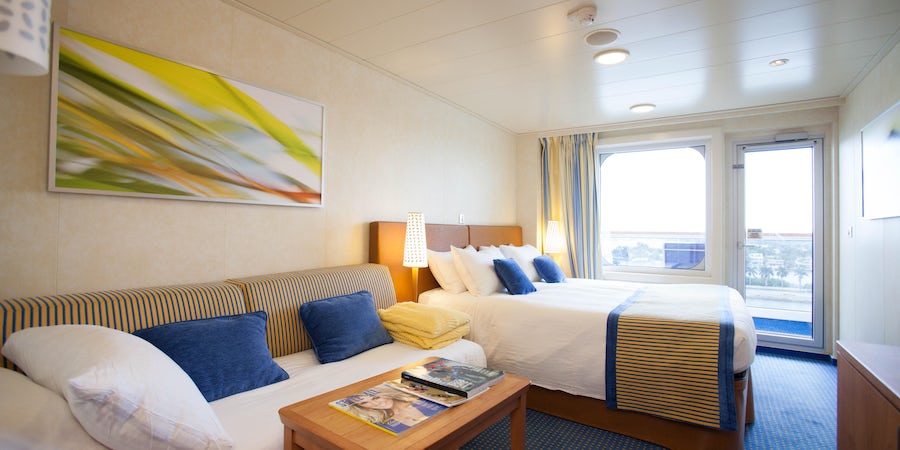 In a statement, a Carnival spokesperson said the company would be "making some adjustments to that plan to balance the interests of our guests with our efforts to reduce food waste costs. For the time being, there will be no changes until we finalize a plan that will be communicated to guests and travel agency partners alike."

Currently, Holland America, Disney Cruise Line and Princess Cruises, as well as most upscale and luxury lines, still offer free room service. Royal Caribbean offered free room service until March 2017 and Norwegian did so until 2015. Both cruise lines now charge $7.95 per order with the exception of Continental breakfasts.

On December 31, Carnival brand ambassador/senior cruise director John Heald announced the change via Facebook, which was scheduled to go into effect in mid-January. Heald said the decision would reduce food waste and lower staffing needs. Items on the new menu were to be in the $2 to $5 range.

The announcement was met with some pushback; on Cruise Critic's Carnival board, the original post about the change has thus far garnered more than 14,000 comments from people who are pro, con or neutral on the subject. "Charging for everything. Bring your own toilet paper folks," poster BigCruze wrote.

Poster 2Shoes2Go said the change would result in "Less waste and trays in the hallway. We seldom use RS, but happy coffee and danish are still available." BlerkOne noted "Carnival is simply keeping up with the competition."