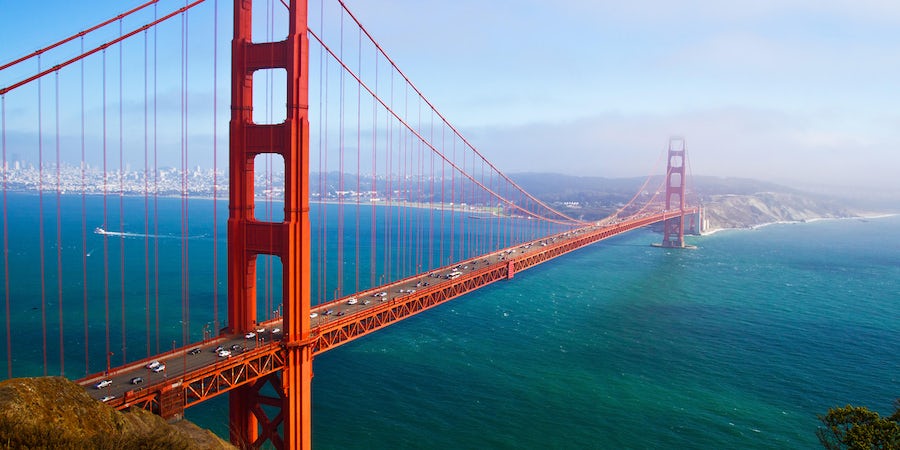 Carnival to Offer First-Ever Cruises From San Francisco in 2020

(5:35 p.m. EST) -- For the first time ever, Carnival Cruise Line will sail from San Francisco -- a move that further expands on its effort to make cruises more accessible across North America.

San Francisco marks the 19th North American homeport from which Carnival operates. The line has been open about its continuous efforts to offer more opportunities for people, particularly families and other large groups, to drive to its homeports. It added in a statement: "Roughly half of the U.S. population is within a five-hour drive of a Carnival homeport."

Among Carnival's itineraries from San Francisco are a four-night, Thursday-to-Monday "weekend" cruise to Ensenada, Mexico; five- and six-night cruises to Ensenada, Catalina Island and San Diego; 10-night Alaska cruises to destinations such as Juneau, Skagway and Icy Strait Point (a special 11-night itinerary also will be offered); and a 15-night Hawaii cruise with stops in Maui, Honolulu, Hilo, Kona and Kauai as well as Ensenada.

The line's next new ship -- Carnival Panorama, which debuts on December 11, 2019 -- also will sail from California. It will operate seven-night Mexico cruises to Cabo San Lucas, Mazatlan and Puerto Vallarta, roundtrip from Long Beach.