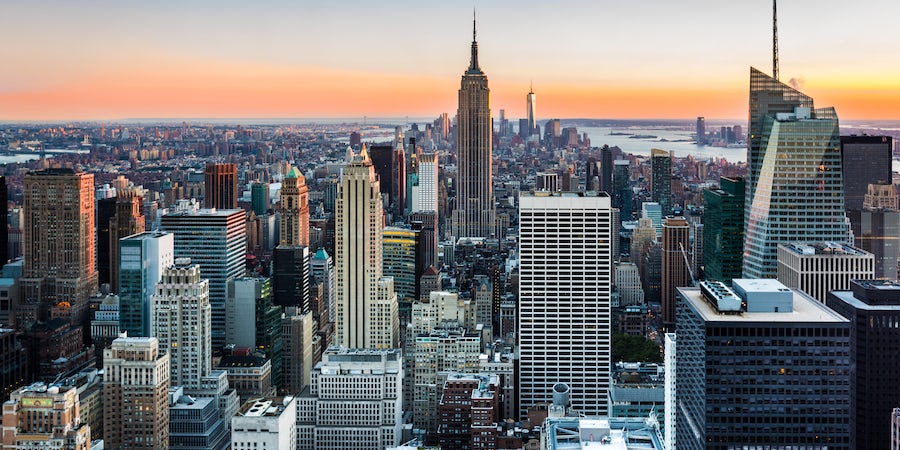 (3:43 p.m. EST) -- Cruisers who call New York City their homeport can now look forward to sailing on one of the biggest cruise ships in the world, from the Big Apple.

Royal Caribbean has revealed Oasis of the Seas will begin cruising from Cape Liberty in May 2020, following a multimillion-dollar "Royal Amplified" refurbishment that will welcome several new recreational, dining and entertainment features. It will be joined by Adventure of the Seas in summer 2020, while Vision of the Seas will continue to offer cruises in the fall.

As Cruise Critic previously reported, longtime New York resident Anthem of the Seas will be deployed to the UK in 2020.

New York is already awaiting the arrival of Norwegian Bliss, which Norwegian Cruise Line said earlier this year would reposition to the city for its 2019/2020 winter season.

New York encompasses three ports: Manhattan Cruise Terminal and the Brooklyn Cruise Terminal, both in New York City, and Cape Liberty in Bayonne, New Jersey. All ports fall under the purview of the Port Authority of New York and New Jersey, a dual-state agency that maintains the region’s trade and transportation networks.