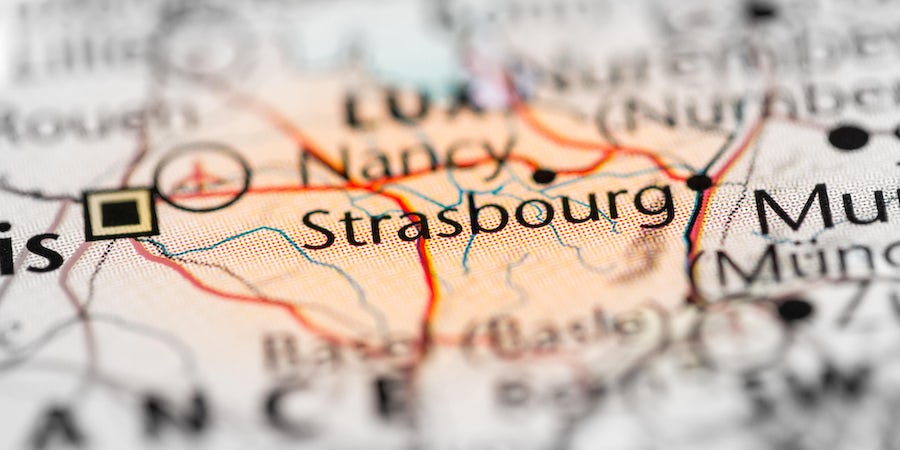 (Updated 4:52 p.m. EST) -- At least three river cruise lines have modified either their itineraries or shore excursion programming in the wake of a shooting at the Christmas market in Strasbourg, France, that left at least two people dead and 12 injured. The incident, which took place at approximately 8 p.m. local time on December 11, has prompted France to raise its security to the

, enforcing stricter border control and increased police deployment.CroisiEurope, which had a ship in Strasbourg at the time of the shooting, relocated to another port with all passengers onboard. With the Christmas market and many other businesses in the city closed for the investigation, the line has replaced tours with visits to nearby cities such as Fribourg and Obernai."The canal barge that was moored in the center of Strasbourg last night, was moved towards the rue du Havre to get out of the city center, with of course all customers on board," the line said in a statement. "Today’s planned excursions to the Christmas market in Strasbourg have been replaced by visits to other cities … CroisiEurope's river station, located at the rue du Havre, is secured as usual with guards and guard dog at night."AmaWaterways, another cruise line with a ship in Strasbourg on the night of the 11th, confirmed no passengers were in the city at the time. The company's president and co-owner, Rudi Schreiner, issued the following statement:"We are deeply saddened by this terrible event and our hearts go out to all those affected. There were no AmaWaterways guests in Strasbourg at the time of the shooting however AmaStella arrived in Strasbourg later in the evening. The Operations Team have lined up alternative excursions for our guests while in Strasbourg depending on the security advisory in effect. Guests who do not wish to go into Strasbourg will have the option to visit the Christmas Market in Baden-Baden, Germany."The safety and security of our guests and crew is paramount and we have specific security measures in place on board the ships. We will continue to visit Strasbourg as part of our itineraries."River cruise passengers are typically back onboard ships by 8 p.m., unless they are at a special late-night excursion such as a live performance. Viking, too, confirmed it had no ships in Strasbourg at the time of the incident. In a statement, the line said: "The safety and security of our guests and crew is always our top priority. We will monitor the situation closely as the investigation develops and modify itineraries that are scheduled to stop in Strasbourg as needed."Meanwhile, a spokesperson for Tauck said the line is taking a "wait-and-see approach" regarding an upcoming visit to Strasbourg and the Christmas market. They added that regardless of whether or not the ship calls at Strasbourg, alternative shore excursions will be available to passengers.Other river cruise lines -- including Viking and Riviera Travel -- have ships sailing Rhine River itineraries in the vicinity of Strasbourg. Cruise Critic has contacted all lines regarding any changes. Strasbourg officials confirmed the two people killed were a French citizen and a Thai citizen, according to multiple reports. The gunman remains at large.In addition to the heightened security issued by the local government, the U.S. Embassy and Consulates in France posted the

: "Police operations continue in Strasbourg to locate the subject responsible for the incident on Tuesday evening, December 11, 2018. Movement within several areas of the city remains restricted and authorities request that the public remain sheltered in place."Cruise Critic will update this story as more information becomes available.