You may also like
Dismiss
Coronavirus: Updated Cruise Ship Policies and Cancellations Because of COVID-19 (2021)
First River Cruise Line to Welcome Brits, European Waterways, to Restart on July 12
Celestyal Cruises Buys Costa Cruises Ship
What Happens to Cruise Ships During the Pandemic's Hurricane Season?
Did Ed Sheeran Name His Baby After Antarctica Cruise?
Rolling Out the Deals: Why Now Might Be a Great Time to Book a Cruise
Royal Caribbean's Odyssey of The Seas Cruise Ship Officially Christened
Ambassador Cruise Line Sees Potential Expansion Into International Cruises
These Ships Are Coming Back To The U.S. in 2022: Here’s Why You Should Care 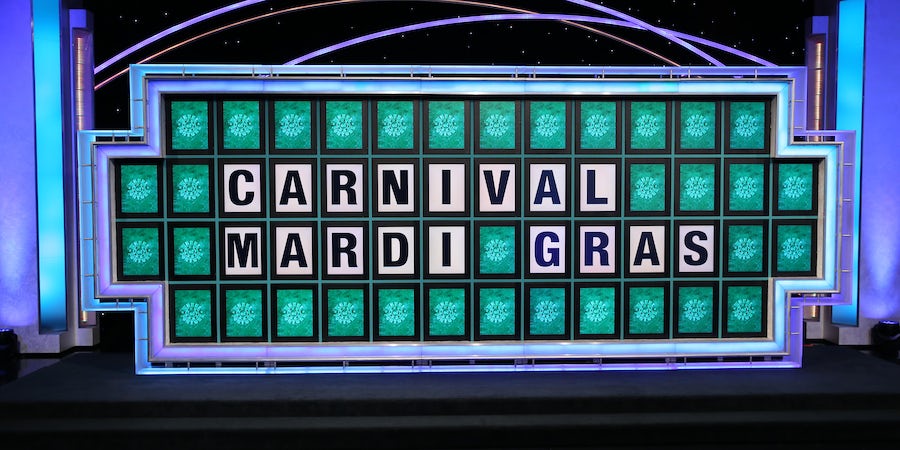 "Our friends at Carnival are excited to announce the name of the largest and newest ship to join their fleet in 2020 ... Carnival Mardi Gras," said Pat Sajak, who hosts the show.

The name is a throwback to Carnival's first ship, which left the fleet in 1993.

"Our first ship Mardi Gras was a historic vessel, introducing a brand-new style of cruising to the vacationing public," said Christine Duffy, president of Carnival Cruise Line. "What better way to pay tribute to our company’s nearly 50-year history ... than by naming this groundbreaking vessel after our original and beloved 'Fun Ship'?"

The new Mardi Gras is set to debut in 2020 as the line's largest, with a passenger capacity of roughly 5,200 at double occupancy.

The vessel's classic navy blue hull with red and white accent stripes -- a design Carnival says reflects its legacy as America's cruise line and pays homage to maritime tradition -- will differ from that of the line's current ships.

It will be based in Port Canaveral (Orlando) at a brand-new terminal that's currently under construction and slated for completion sometime between late 2019 and early 2020.

Additionally, Carnival has two more new ships on order: Carnival Panorama and an unnamed vessel, scheduled to launch in 2019 and 2022, respectively.