You may also like
Dismiss
Coronavirus: Updated Cruise Ship Policies and Cancellations Because of COVID-19 (2021)
Rolling Out the Deals: Why Now Might Be a Great Time to Book a Cruise
Royal Caribbean's Anthem of the Seas Cruise Ship to be Based in Southampton in 2021
"Cruising With…" Set to Return Next Year -- But Without Jane McDonald
U.K. Black Friday & Cyber Monday Cruise Deals -- Extended
MSC Cruises Extends Seasons of MSC Virtuosa Cruise Ship in the UK, MSC Bellissima in Dubai
NCL Reveals More Dining, Design Details on New Cruise Ships Norwegian Prima and Norwegian Viva
Royal Caribbean Starts Construction On New Utopia Of The Seas Cruise Ship
A 'Thor: Love and Thunder' Cameo That Gets Cruise Fans Excited
Live from Grandeur of the Seas: The Beloved Lady G Cruise Ship Still Reigns 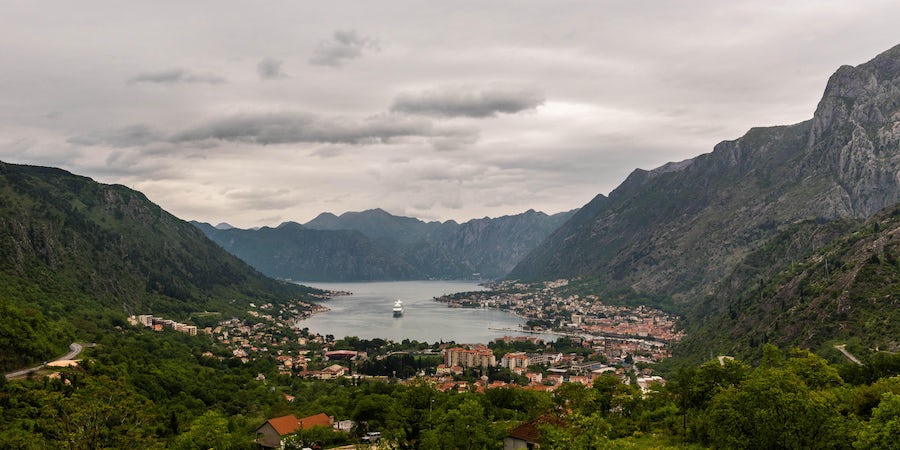 (5:25 p.m. EDT) -- Itching for a European getaway? Carnival Cruise Line has revealed a slew of new itineraries that include destinations such as Norway, Scotland, Ireland, Croatia, Portugal, Greece, Greenland and Iceland for summer and fall 2020.

The cruises onboard Carnival Legend will depart in June and early July; a repositioning cruise from Barcelona to Tampa departing on October 30 also will be offered. Carnival's itineraries announcement comes just weeks after it revealed it would return to Europe in 2020, with a series of Mediterranean cruises on Carnival Radiance (currently sailing as Carnival Victory).

"We've put together an unmatched program of European cruises, featuring off-the-beaten path destinations as well as some of the most popular seaside port cities," said Christine Duffy, president of Carnival Cruise Line. "There's no better way to choose fun in Europe."

Carnival Legend's Europe cruises will be offered through the line's Carnival Adventures program, which the line touts as having more destination-immersive shore excursions.

Below is a breakdown of the newly released itineraries: