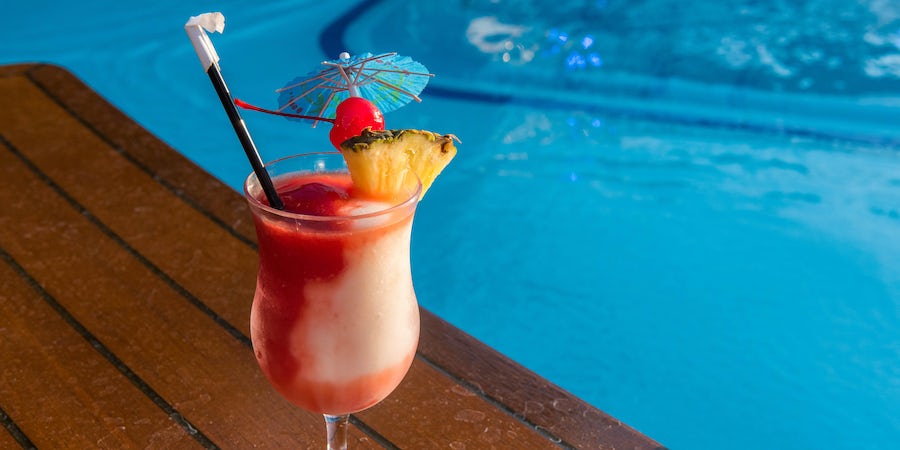 (2:15 p.m. EST) -- Passengers sailing on Carnival Cruise Line ships will now see an 18 percent gratuity charge on their bar tabs. The line has increased its drink gratuities by three percent (up from 15 percent) -- a change that applies to both individual purchases as well as the all-inclusive Cheers and Bottomless Bubbles beverage packages.

The increase comes just weeks after Carnival raised its general gratuities by $1 to $2 (depending on the cabin category). The line also raised its Cheers pricing nearly one year ago, and recently changed the maximum allowed value per serving, from $50 to $20, while maintaining its limit of 15 alcoholic drinks in a 24-hour period.

Carnival spokesperson Vance Gulliksen said the increased gratuity is in line with the cruise industry, as well as hotels and restaurants on land.

Royal Caribbean and Celebrity Cruises also charge an 18 percent gratuity on drinks. Meanwhile, Norwegian Cruise Line raised its drink gratuities from 18 to 20 percent in December 2017, shortly after upping the prices of its Ultimate Beverage Package.