You may also like
Dismiss
Coronavirus: Updated Cruise Ship Policies and Cancellations Because of COVID-19 (2021)
Royal Caribbean's Anthem of the Seas Cruise Ship to be Based in Southampton in 2021
Cruising the Newest Ship Afloat: Live From Celebrity Apex
7 Highlights From a Week Onboard Celebrity Apex
Emerald Cruises Officially Launches in Australia
MSC Cruises Extends Seasons of MSC Virtuosa Cruise Ship in the UK, MSC Bellissima in Dubai
Celebrity Beyond Completes Sea Trials; Moves One Step Closer to Debut
Royal Caribbean Unveils New Entertainment Line Up on World's Biggest Ship, Wonder of the Seas
Celebrity Cruises Partners with Annie Leibovitz, Renowned Photographers in Project That Recognizes Diversity in Travel
These Ships Are Coming Back To The U.S. in 2022: Here’s Why You Should Care 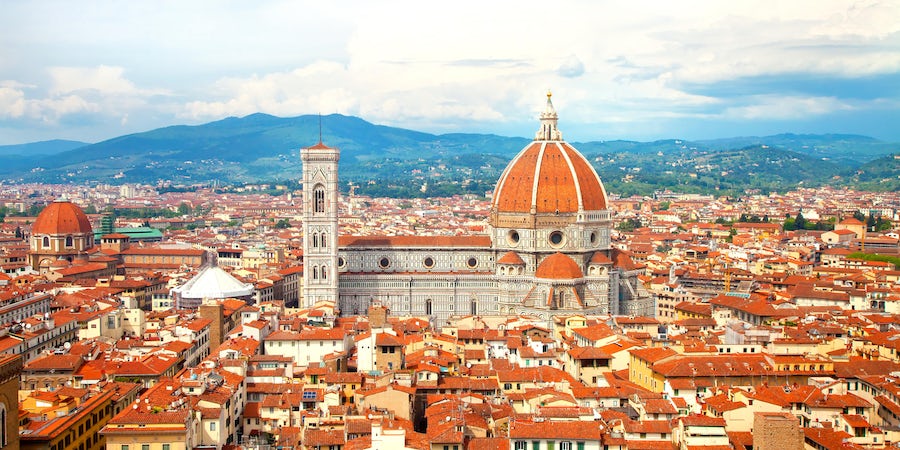 (12:27 p.m. EST) -- Celebrity Apex, Celebrity Cruises' second ship in its brand-new Edge Class, will offer a full season of European sailings when it debuts in 2020.

The ship, which is scheduled to launch in Southampton in spring 2020, will begin its inaugural season with five Northern Europe cruises, including one to the Norwegian Fjords and a 10-night Capital Cities itinerary that stops in Amsterdam, Copenhagen, Oslo and Paris, among others.

Following this mini-season, Celebrity Apex will spend the rest of its inaugural summer sailing seven- to 12-night Mediterranean cruises from Barcelona and Rome. Port highlights, depending on the itinerary, include Naples and Florence, Italy; Nice and Cannes, France; Monte Carlo, Monaco; and Palma de Mallorca, Ibiza and Valencia, Spain. Select cruises also will stop in Lisbon, Portugal, and Valletta, Malta.

Celebrity Edge, the first ship in Celebrity's innovative Edge Class, launched this week. See which five features of Edge Cruise Critic loves the best, so far, and stay tuned for more coverage in the coming weeks.