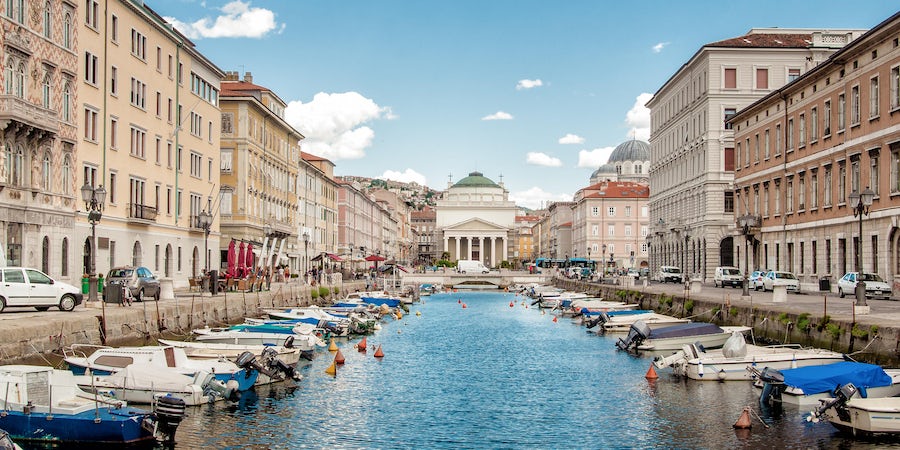 MSC Cruises Invests in Port of Trieste, Will Homeport There From 2020

(9:18 a.m. EST) -- MSC Cruises has confirmed it has acquired a "significant interest" in the holding company of the cruise terminal Trieste Terminal Passeggeri (TTP) in Trieste, Italy.

The aim of the investment is to turn Trieste into a homeport for the line starting summer 2020.

In a statement, the line said: "This investment will support MSC Cruises' long-standing objective of providing enhanced and seamless experiences for cruise guests right from the point of embarkation onwards."

MSC did not release any further details of the investment or the plans for the terminal.

Trieste lies about an hour and a half north of Venice, close to the border of Slovenia on the Adriatic Coast and just a few miles from where most MSC ships are built in the Fincantieri shipyard.

Trieste is a popular turnaround port and MSC has launched a number of ships there. It can host two cruise vessels simultaneously in turnaround and since 2012 it has had regular calls from lines including Costa Crociere, TUI and Pullmantur. This year it will host 12 calls from TUI, six calls from Costa and there each from Pullmantur and Phoenix Reisen.