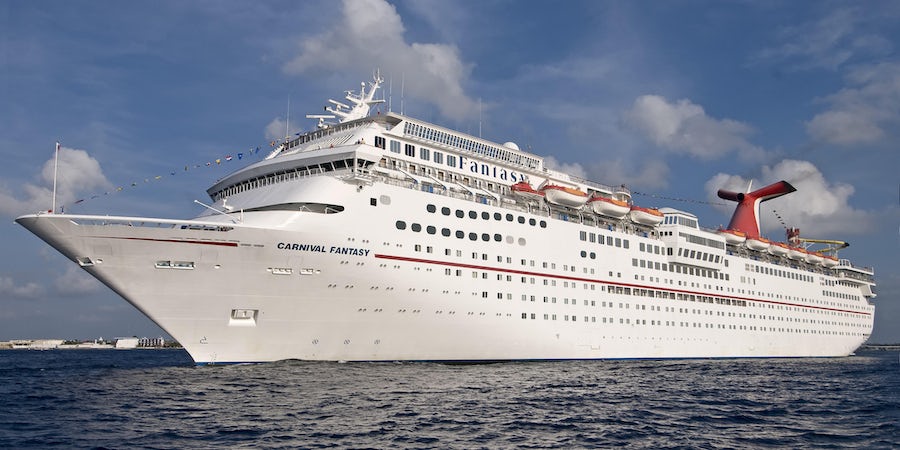 Carnival Fantasy Will Sail from Mobile Through November 2019

(4 p.m. EST) -- The 2,056-passenger Carnival Fantasy will call the Mobile Cruise Terminal in Alabama its homeport for another year under a new contract between Carnival Cruise Line and the city.

Carnival began offering cruises from Mobile in 2004, but moved Carnival Elation to Florida in 2011. That prompted city and state officials to spend more than $4 million on terminal improvements, updating its appearance with new paint and a new interior design while also improving passengers' experience by adding a pay-in-advance parking option and expediting security checks.

Mobile's mayor, Sandy Stimpson, said that Fantasy has generated millions of dollars for the city and local businesses, noting the cruise line's presence "has played a major role in our pursuit to establish Mobile as a major tourist destination."