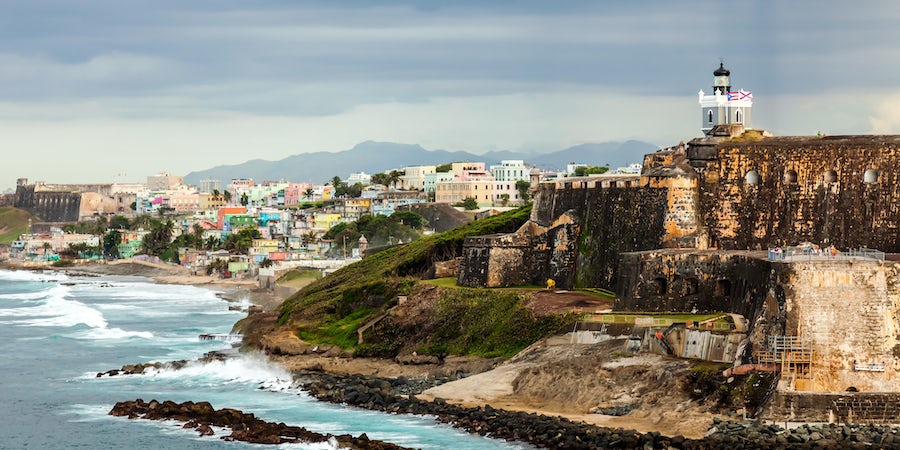 According to a spokesperson for Norwegian Cruise Line, the renovations are to "better accommodate the larger class of ships the brand has calling to the island beginning in 2019."

Norwegian Dawn will arrive in San Juan in January 2019, while Norwegian Epic -- the largest cruise ship to ever call on Puerto Rico -- arrives in December 2019.

Norwegian will execute the design, procurement and construction of the terminals and pier improvements, with costs shared between both the cruise company and the Ports Authority.

More details on the proposed improvements are to be shared in the coming months.

Since Hurricane Maria, San Juan has seen record numbers of cruise ships and passengers returning to the island, with more than half a dozen ships docking in a single day.

"We are thrilled at the newly forged partnership between the San Juan port and Norwegian Cruise Line," CEO of Discover Puerto Rico Brad Dean told Cruise Critic. "Our port has seen incredible developments, with 14 cruise vessels currently in the port, four more than this time last year. In fact, during the 2018/2019 season, the San Juan port hit the record figure of 1.7 million passengers. We see this valued relationship between the port and Norwegian continuing to flourish and could not be more excited to welcome even more visitors to the splendor that awaits once they land in our capital city."