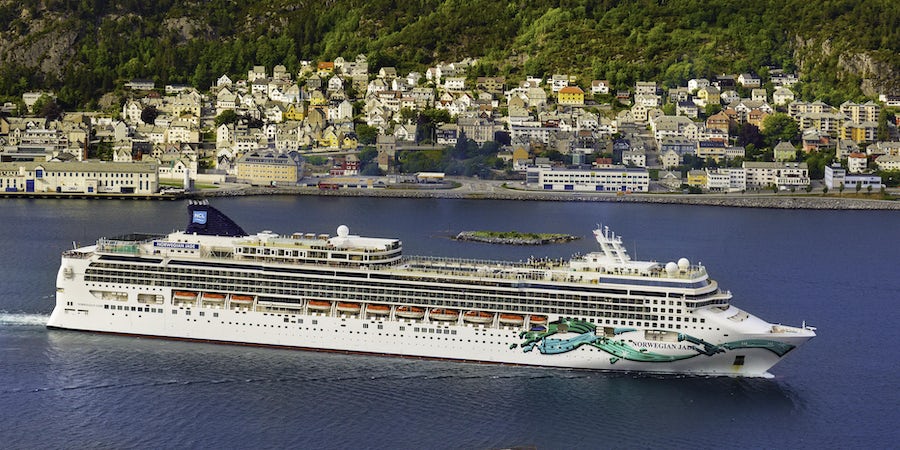 (1:45 p.m. EST) -- A mechanical problem Sunday night abruptly ended a 10-night Norwegian Jade Southern Caribbean cruise in Puerto Rico. The ship's 2,700 passengers are disembarking and flying back to Miami, where the cruise originated, today and tomorrow.

The issue impacted the propulsion and steering of the ship, but all other systems were fully operational, a Norwegian Cruise Line spokesperson said. The ship's captain, Frank Juliussen, informed passengers of the problem via letter on Sunday night, stressing that the mechanical problem did not affect passenger safety.

The crew will stay with Norwegian Jade while it sails back to Miami, where it will spend several days in dock for repairs. As of now, Jade's scheduled November 26 cruise will depart as planned, the spokeswoman said.

Norwegian is compensating passengers with a full refund and a credit equal to the price paid to be used for a future cruise. The line also arranged for charter flights back to Miami and offered passengers who were making their own travel arrangements up to $650 to cover flight changes.

Norwegian Jade departed Miami on November 16 for a 10-night cruise. The ship spent one day at sea before reaching its first stop, San Juan, where the cruise ended. Scheduled stops at St. Kitts, Barbados, St. Thomas, St. Lucia and St. Maarten were canceled.