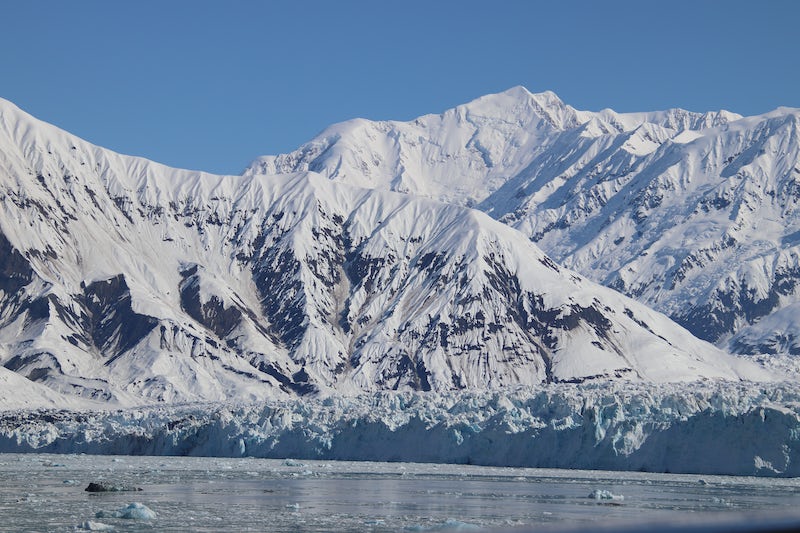 jillh1
First Time Cruiser • Age 70s
This was our first cruise and nothing like expected. It was all so noisy with Americans hootin' and hollerin' from morning to night. When the compere says "who's going to beach tomorrow?" is it really necessary for the deafening OOO OOO's. The pool disco was trying to make itself heard in England, we sat on a deck above but still couldn't make ourselves heard. The shows at night were full of self ...
Read More

Find a Norwegian Jewel Cruise from $449