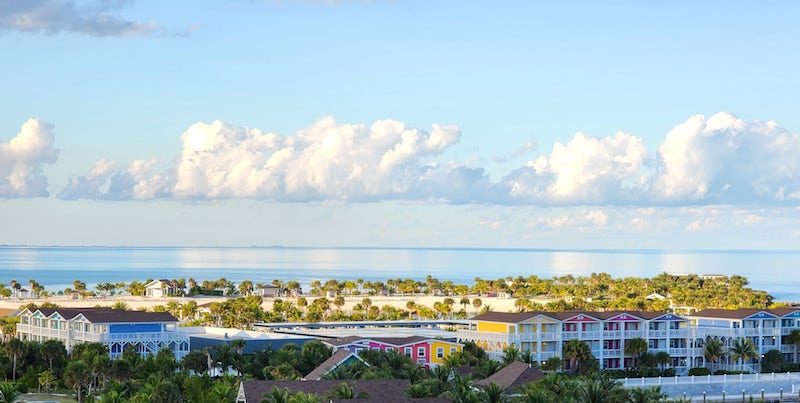 See all photos
Cruiser Rating
3.3
Average
3 reviews
Ratings by category
Featured Review
Nice cruse and ship but many missing perks
"The "Complimentary photo" for Gold Voyagers club members was a joke, Reception said it was any photo, the MSC website said "Fantastica - One complimentary picture for each guest, taken during the Mediterranean Night at the Main Restaurants", but there was no Mediterranean night.We wanted to have the balcony pass thru open but this pair of cabins had a strange door that did not have a capture latch and it banged on our cabin door when we were moving :-( One big cabin problem was that our key cards and wristbands did not open our doors when we first got to the cabins, no-one was around to help and when I found a crew member he told me to go down to reception and ask them :-( Big line and later we had to go back again to get the bands paired!..."Read More

Fjsant717
2-5 Cruises • Age 50s
The MSC Meraviglia was amazing. The Covid-19 protocols made us feel safe while enjoying the ship, shows, pool and food. I can honestly say the changes are a "Reflection of the times" not of MSC. Wherever we went the crew greeted us with a smile and attention. Yes, there was social distancing and masking requirements. Regardless, we were able to disconnect from the world and regain sanity, during ...
Read More

Nice cruse and ship but many missing perks

KayakOtter
10+ Cruises • Age 70s
MSC Meraviglia 9-18-2021. MER-A-VI-LIA "Wonder" in English silent G We had 2 cabins on this cruise we took for my mothers 96th birthday. Fantastica B2 Balcony 12085 and 12083 Our cabins were very nice, not a lot of drawers for stuff but we managed ok. Excellent bathroom with a real shower door. We did bring a battery operated night light for the bathroom that was ...
Read More

Cljen28
6-10 Cruises • Age 40s
We choose this ship for the cost and ports. So after checking in the staff forgot to give us a boarding number so we sat even longer to board the ship. The ship was beautiful, rooms was pretty small compared to other ships we've been on. The hallways and water smelled like sewer. Housekeeping was ok we had to get our own daily activities information packet each night. Housekeeping didn't replace ...
Read More

Find a MSC Meraviglia Cruise from $139