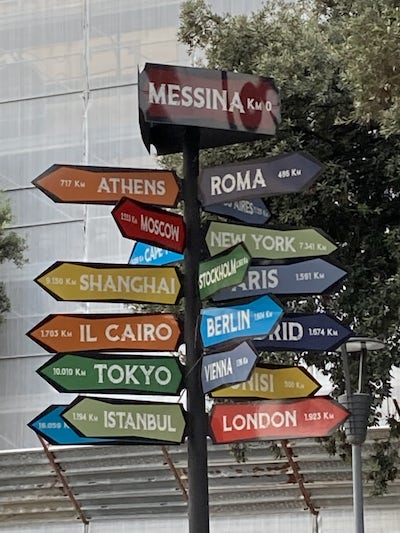 niguel538
2-5 Cruises • Age 80s
We boarded the Viking Sea at Montreal on a Friday morning and oh mon dieu, such first impressions. Lined up at the quay, with its prow facing the old port, the ship projected a sleek profile, befitting a vessel built for only 930 passengers. The sense of elegance and style was reinforced in a stroll around the public spaces: clean, straight-lined Nordic design and decor with windows shooting ...
Read More

Puscat
6-10 Cruises • Age 70s
Beautiful ship, great staff, terrific food but: rooms are small, hallways are freezing!, some of the excursions we were on were not well described, ie. inappropriate for anyone with even a small disability, (one cruise excursion was so bumpy it was actually dangerous trying to disembark....sea conditions should have been reviewed). Most excursions were well executed but there was often a chaotic ...
Read More

zwavedave
10+ Cruises • Age 60s
We love Viking. The ships are immaculately maintained, the crew holds itself to very high standards, and the dining is exceptional. The Viking Sea is no exception to this. However, we were very disappointed with our shore excursion experience. And upfront I'm going to say that as this cruise was the very first time Viking had ever been to these ports, and therefore no experience to rely on, maybe ...
Read More

Autumn on the St. Lawrence

bobbevb
2-5 Cruises • Age 70s
We chose this cruise for an interest in seeing parts of Canada and seeing 911 site, The World Trade Center in NYC which we have been wanting to see for a long time. And what better time than hopefully during fall's peak colors. We really enjoyed the cruise. Our accommodations were perfect. The food, service, different dining possibilities were wonderful, delicious.We really enjoyed the spa area ...
Read More