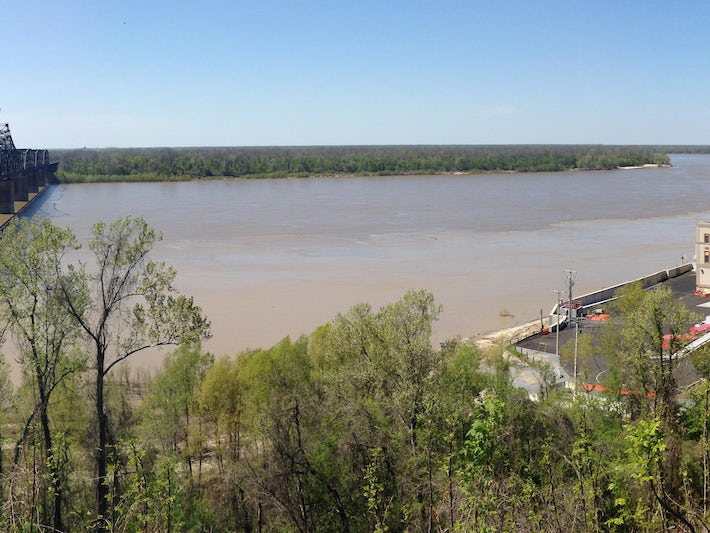 Find Things to Do in Vicksburg on Viator

Popular Things to Do in Vicksburg

Vicksburg National Military Park: The highlight of any trip to Vicksburg, a visit to this Civil War battlefield is almost always offered by the cruise line, often complimentary. The hilly terrain spreads out over 16 miles, and is usually viewed by motor coach. Plaques, memorials and markers are scattered throughout the park, conveniently color-coded red for the Confederate forces and blue for Union units. By viewing the ridges and ravines, you get a good idea of how difficult the fighting would have been. Not to be missed is the USS Cairo, the only surviving ironclad Union gunboat from the war. It sunk to the bottom of the river and was salvaged in the 1960s. There's a small museum and restrooms at the site, where you can also walk through the reimagined vessel. (3201 Clay Street; 601-636-0583; open daily).

Lower Mississippi River Museum: This museum talks about the history of the notoriously fickle Big Muddy and explains the often controversial efforts the Army Corps of Engineers has made to control it. (910 Washington Street; free; 601-638-9900; open Wednesday to Saturday, 9 a.m. to 5 p.m.).

Biedenharn Coca-Cola Museum: The drink that became Coca-Cola was first bottled by Vicksburg's Biedenharn family, who ran a wholesale candy company in the city's downtown. The restored storefront is a good place to see a small exhibit of Coke memorabilia and get an ice cream, fountain Coke or Coke floats on a hot summer day. (1107 Washington Street; 601-638-6514; open daily, 9 a.m. to 5 p.m.)