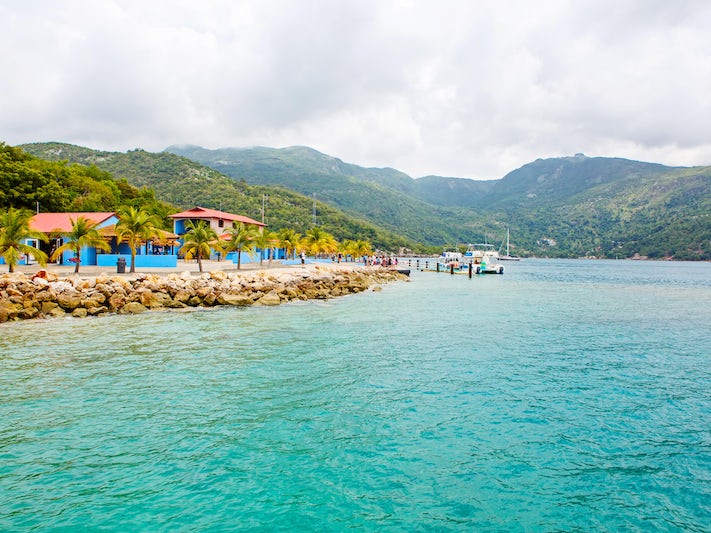 Find Things to Do in Montserrat on Viator

Popular Things to Do in Montserrat

While the black-sand beaches of Montserrat are beautiful, your priority should be a visit to the former capital city of Plymouth, which was buried in ash after the previously dormant Soufriere Hills volcano erupted beginning July 18, 1995. Pyroclastic flows and ash devastated the city, forced the evacuation of the capital and damaged most of the southern end of the island, leading to the creation of the exclusion zone that exists to this day. Lines like Windstar offer a tour with a designated guide that will take you close enough to the city to view what's left of it (very little) from a safe distance. You'll also make a stop at the nearby Montserrat Volcano Observatory.