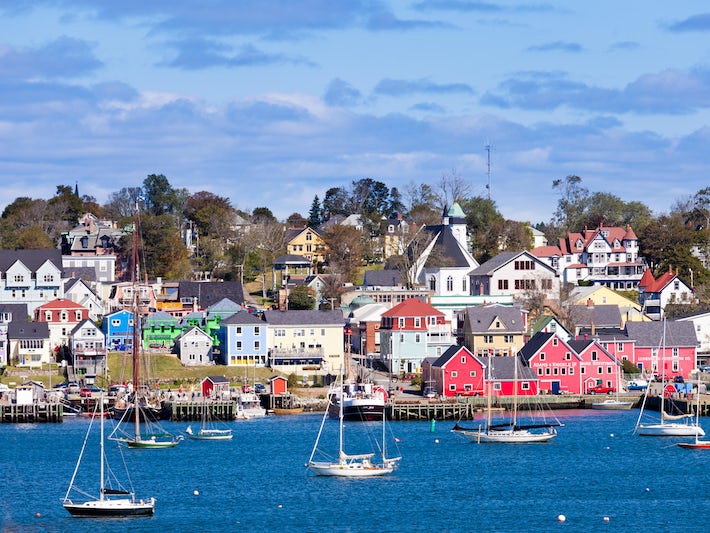 Find Things to Do in Lunenburg on Viator

Popular Things to Do in Lunenburg

Fisheries Museum of the Atlantic: Located on the Lunenburg waterfront in a bright red building (you can't miss it), the museum offers two floors of exhibits detailing the history of fishing on Canada's Atlantic coast, as well as a 100-person theater showing films about marine ecology and the fishing life that was once so important throughout Nova Scotia. On the bottom floor is a small aquarium housing local fish life including American lobsters, Atlantic salmon, cod and more. There's even a touch tank for the little 'uns to get a feel of the local ecosystem. Outside the museum, your admission gets you onto the decks of two old fishing schooners.

Old Town: After visiting the Fisheries Museum of the Atlantic, take time to stroll some of the streets that make up old Lunenburg (it's a bit of an uphill climb) to take in the variety of architecture that earned the town its UNESCO designation.

Bluenose II: A replica of the original Bluenose. Built in 1963, the ship still races so it isn't always in the harbor.