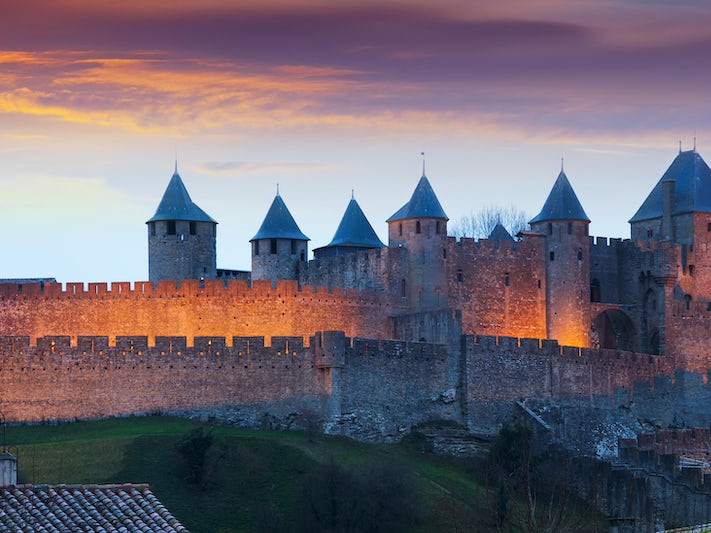 Find Things to Do in Port Vendres (Carcassonne) on Viator

Popular Things to Do in Port Vendres (Carcassonne)

The artist's village of Collioure: Port-Vendres is a mere 1.5 miles from Collioure, which is where you want to spend a good part of your day. You can reach this old Catalan village, often called the gem of the Catalan coast, on foot (45 minutes), via cab (10 minutes) or by the Petit Train (15 minutes). Several artists like Matisse and Picasso once spent time in this picturesque village. Reproductions of Matisse's paintings can be seen throughout town on a tour or on your own. In Les Templiers, you will see their art and the works of other early-20th-century artists who painted in exchange for a pint back in the day. It is a spot where time appears to have stood still. This is alongside plenty of chic boutiques, cafes, galleries and waterfront restaurants where castle, church and bell tower views abound, together with the buzz of the bay and the sea. Set aside a good bit of time and wear comfortable shoes to navigate the cobbled streets.