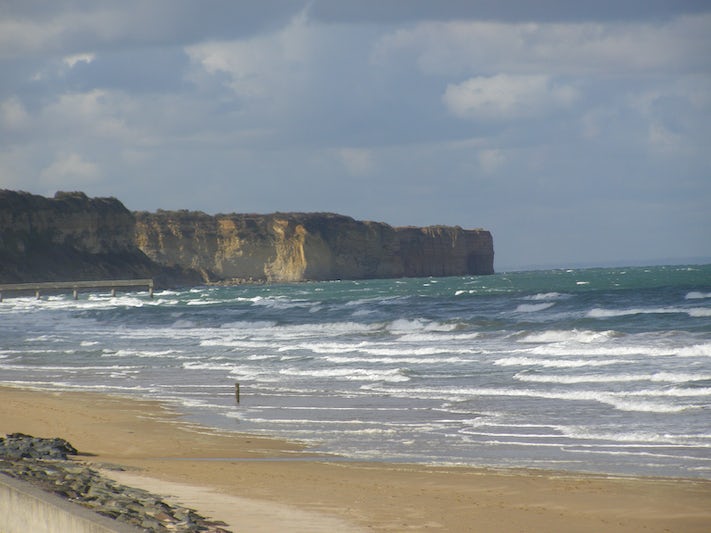 Liz188
2-5 Cruises • Age 60s
As my title says, this river cruise was adequate for what we paid. We were offered a very good deal and decided to try Vantage. If we had paid full price, I would have been extremely upset. Since we didn't book our flights through Vantage, we were on our own to get to the boat and the information provided was inadequate and incorrect. Our paperwork stated we were to be there no later than 7:00 ...
Read More

Travelchat
2-5 Cruises • Age 80s
I chose this cruise when it popped up on Travelzoo at a very good price for a single solo traveler. I was able to upgrade to a double Juliette balcony mid ship cabin for a bit more than the advertised rate. When the date I reserved was cancelled I was called and given the choice for a (better for me in retrospect) date two months later in May, this for perfect weather. I was offered an upgrade to ...
Read More

Who thought you could get a bad meal in France?

tony s
10+ Cruises • Age 50s
We choose this cruise over a year prior based on price and three day add on in Paris. We should have cancelled when Vantage changed the date of the cruise after we made our final payment and acted like they were doing us a favor by giving us an alternative date. With Vantage it was a constant upsell for zero quality. To be fair the toiletries were nice. However, the A cabin,one step below a suite ...
Read More

Vagabondvoyager
10+ Cruises • Age 70s
Let me begin by saying I chose this cruise for two reasons. One, it had a great itinerary to Normandy. Second, Vantage offers single fares without paying double the cruise price. I took advantage of a 3 day pre-cruise extension to St. Malo, France on the English Channel. The old walled city of St. Malo is surrounded by a lively beach resort with many restaurants, hotels, and a casino. We ...
Read More

Jhuddles2
2-5 Cruises • Age 70s
My husband and I took a Vantage Seine River Cruise from Paris to Honfluer, France because many of our friends recommended a river cruise as a great way to see Europe. The state rooms were small but well-organized with plenty of storage. The bathroom was larger than on any previous cruise ships we’d been on and the water in the shower was powerful and easily-adjusted. The service onboard was ...
Read More

CruiseMacks
10+ Cruises • Age 60s
After 25 ocean cruises, we decided to go "inland" and after hearing some good reviews about Vantage, decided to try them. This was our 2nd river cruise, the first being on Grand Circle. The pre-cruise arrangements were handled efficiently, courteously, and all questions handled promptly. Our flight arrangements were very good, non-stop flights from SFO to CDG. When we got to the ship we ...
Read More