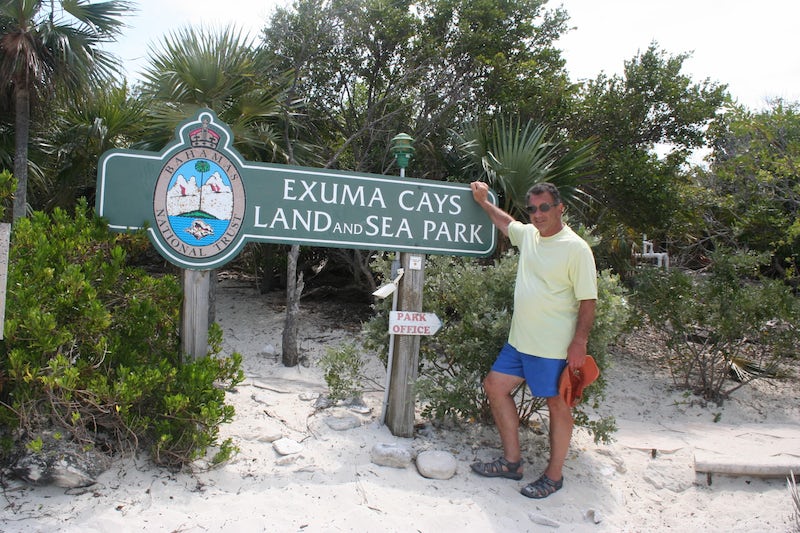 Geriatric Cruise with Pros and Cons

We took this cruise because it is the only cruise line that goes on the Erie Canal. Cabin -- we were in the largest option -- was small,but not a problem because we knew it would be. Essentially no useful directions to embarkation point in Montreal, which left our cab driver searching for 40 minutes on what should have been a 15-minute ride. The cruise is pretty well for old people, again ...
Read More

This was my first small cruise, determined not to go on a ship with a thousand other people. Overall I found it relaxing. However, though I had anticipated a small single cabin as not being very large, to call it small would be an understatement. What was particularly galling was the ship I was told, was designed for 80 persons and many of the double cabins were empty, as there were only 38 ...
Read More

Trade offs for a unique itinerary

Review for Grande Caribe to U.S.A.

This trip was taken with a group of 11 early-mid 70's age friends from California who are all very experienced travelers. ( By the way, it was a VERY old crowd and we were younger and more active than most. Youngest couple was mid-50's and oldest mid-90s). We were attracted by the itinerary from NYC to Chicago by transiting, canals, rivers and the Great Lakes. Most people are not aware you can ...
Read More

Small older ship, good crew, not much else to recommend. Better values elsewhere

We wanted a small ship that was within driving distance and found Blount. They have two older very small ships that are identical. We knew it was a small boat but weren't prepared for just how spartan that meant. It's a very seniors oriented setup, max of 84 passengers in 40 cabins. The others on the boat were all born in the 1940's. The ship has no real amenities to speak of. It was very ...
Read More

Mixed feelings: Food A+, Cabins C-, yet they have a loyal following.

I chose for the destinations: Newport, RI, Nantucket and New Bedford and Martha's Vineyard, plus Block Island and a brief overnight on Cuttyhunk. I knew it would not entail cruise ship luxury, and was okay with and expected that. What I did not expect was so little organized activity options, mold in our shower, and beds worthy of a kids' camp cabin. To suggest that this was an "adventure" cruise ...
Read More

My wife and I have been on many cruises over the years, both on major ocean liners and small ships, including catamarans. We have certain expectations, base on these prior experiences. Unfortunately this cruise did not meet those expectations in many cases. We'll start with the food. The breakfasts were served family style, which we knew up front. However the way they do this is to put the ...
Read More

Thought we knew what we were getting into

We knew the cabin would be small - around 90 square feet. What we did NOT know was that you could not walk around the double bed. You could not tell this from the cabin drawings. And we were in one of the expensive rooms! There was only an area about 4' long where you could access the bed, so I had to crawl over my husband to get into or out of bed. The bed was the only place to sit, and the ...
Read More

Great itinerary! Awesome being on the Erie Canal and the Hudson River!

Review for Grande Caribe to U.S.A.

The itinerary was wonderful. The only issues were cleanliness of the bathroom, trying to board the ship from a dock in Chicago and the meals. Chef was terrible; can't express how awful...people not eating some nights because food was cold and they ordered peanut butter and jelly sandwiches!The baked goods were outstanding. Owner did not like any negative feedback...thought we were not a good ...
Read More

There is not much to choose from if you like to cruise small ships and wish to remain in or near the U.S. Blount Cruises offers wonderful itineraries on Eastern U.S. Lakes and rivers and coastlines. Advantages include a small passenger list, great ports to locations you might never take the time to see otherwise, and good food served at the table for all three meals. Wine, beer and soft drinks ...
Read More