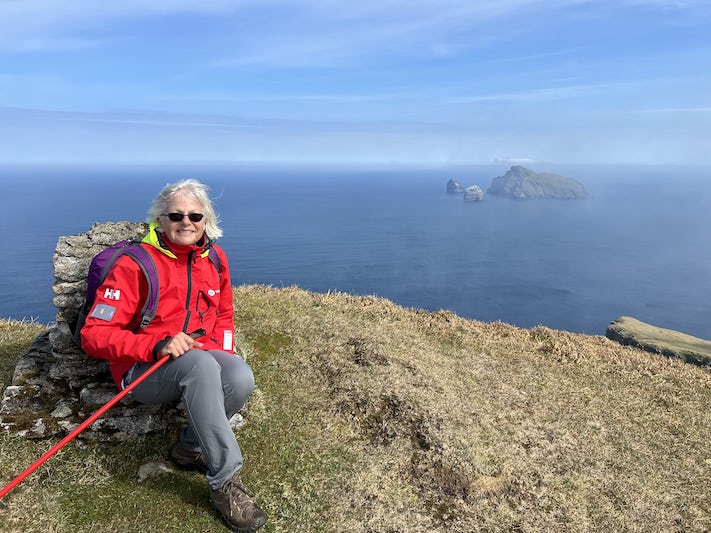 Greenland on the M/V Fram

hawklady
10+ Cruises
My husband and I had been on the Hurtigruten FRAM before, on a cruise from Iceland to Spitsbergen. It's a relatively small ship, built in 2007 specifically for cruises to the polar regions. The Fram officially accommodates 318 passengers, but on this voyage there were only 171, around two-thirds of whom were German speakers. The official language of the ship is English. We were the only Americans ...
Read More