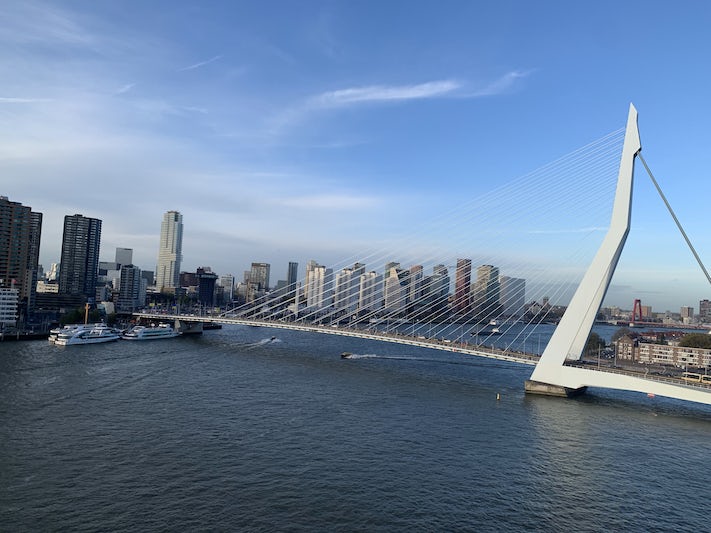 outram
10+ Cruises • Age 50s
Started the cruise in Genoa Italy. This was in cruise crossing the Atlantic to the Caribbean, the first few days were spent at different Mediterranean ports then onto the island of Tenerife, now there was five days at sea,this is when the problems started, the largest populations on the ship were German,French,Italian with smaller groups of Spanish and British, all sunbeds on the top deck were ...
Read More

Find a MSC Preziosa Cruise from $149