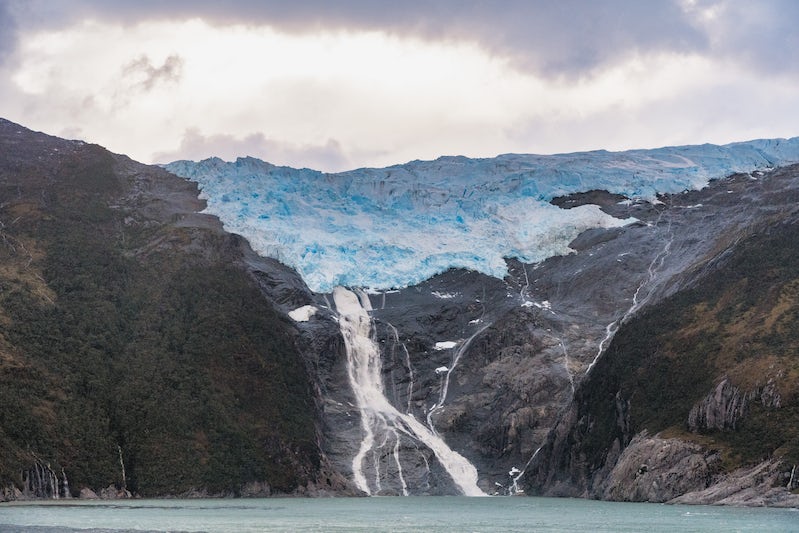 Definitely not a Caribbean Cruise

ptownandpompano
10+ Cruises • Age 70s
Wow, this was a fantastic journey, through the Panama Canal and down the Pacific Coast of South America. We called at working comme4cial ports, and sat alongside freighters, all kinds of cargo ships and thousands upon thousands of shipping containers. This was our 11th Celebrity cruise and defintely one of the best! we had a great Aqua Class stateroom, perched up on the rear portion of deck ...
Read More

Panama Canal with narration was fabulous.

BnBinCT
10+ Cruises • Age 60s
We choose this cruise for the itinerary and we are very glad we did. Yes, there we many sea days, but we found them relaxing because touring on the days in port were long and tiring. For us, it was a good mix. The Panama Canal with its expert narration by Bill Fall was outstanding. We have sailed on this ship before and loved it. This time the entertainment was poor and the food was lacking in ...
Read More

I got my money's worth

kingfish45
10+ Cruises • Age 70s
We chose the cruise because we wanted to sail the Panama Canal. Yes, the Infinity is one of the older ships in the fleet but is well kept. Nothing to keep me from the enjoying the cruise. Embarkation-Lines seemed to be longer than usual. I thought Captain club elites had some sort of priority embarkation but I did not see it. The Panama was the main attraction and the day long passage was ...
Read More

Enjoyable with a few glitches

bunnyette
6-10 Cruises • Age 50s
I'll try to go from start to finish: Pre-Cruise: We arrived in Fort Lauderdale a few days early. We were flying on points so this was the best date we could get. We stayed at Embassy Suites and when we arrived to drop our bags at 12 our room was ready! Bonus. Great place to stay, near lots of restaurants, shopping and the port. We took the water taxi and enjoyed hopping on and off. We ...
Read More

chitownquilter
10+ Cruises • Age 70s
We selected this cruise based on the itinerary and the cruise line. What really made this cruise stand out was the Celebrity Life Enrichment Series, Beyond The Podium. All the speakers were outstanding! Last year we took a Panama Canal Cruise on Holland America going from South to North and sadly neither my husband or I were able to understand the Naturalist who interrupted the transit. That was ...
Read More

Ship is old and should be updated...it leaked, causing terrible smell in hall.

Alohasdp
10+ Cruises • Age 70s
Itinerary was why we chose this cruise; however the captain was not accommodating when going through Darwin Icefields during the daylight hours so it could be seen. The times out in our cabin were not accurate. Very disappointing that the captain could not slow the ship down to give the customers what they paid to see, especially since we didn't get to stop in Puerto Areanes, Chile. The ...
Read More

Barrymedeep
2-5 Cruises • Age 70s
We wanted a full transit Panama Canal cruise without seeing 2-3 ports in Mexico. The weather was very favorable throughout the cruise. While transiting the Panama Canal, there were people in the Constellation Lounge directly in front of the viewing window sleeping just so they could keep their seats. There aren't enough tables at the pool area (total of 8) if people want to dine ...
Read More

amsgo2c
10+ Cruises • Age 20s
We did a B2B, Fort Lauderdale to San Antonio, then continued on to Buenos Aires. We chose the first leg because the cost was minimal when compared to airfare to Santiago. We were mostly interested in the second leg, however, because of the mountains, volcanoes, glaciers, seals and sea lions, penguins, guanacos and assorted bird species; the cities were a bonus. That part of the cruise exceeded our ...
Read More

Goldconnection
10+ Cruises • Age 60s
We chose this cruise because of its South American Ports. We enjoyed each port opting to hire a driver to take us around those ports we had not visited before. Our cabin was a good size with more than enough storage. First few days the air conditioning unit in our cabin sounded like a jet engine. Once reported it was repaired right away. Our cabin steward was great (thank goodness). ...
Read More

dan3949
6-10 Cruises • Age 50s
Cruise was great value for the money. This was a good cruise but not excellent as our experience on Constellation and others. Food was good but not as good as other Celebrity cruises. Guest entertainment and speakers were very very good. We loved Bill Fall, Mickey Live and Dr Sherry. The only negative on entertainment was scheduling. We would have loved music more around the pool and more venues ...
Read More

Find a Celebrity Infinity Cruise from $599