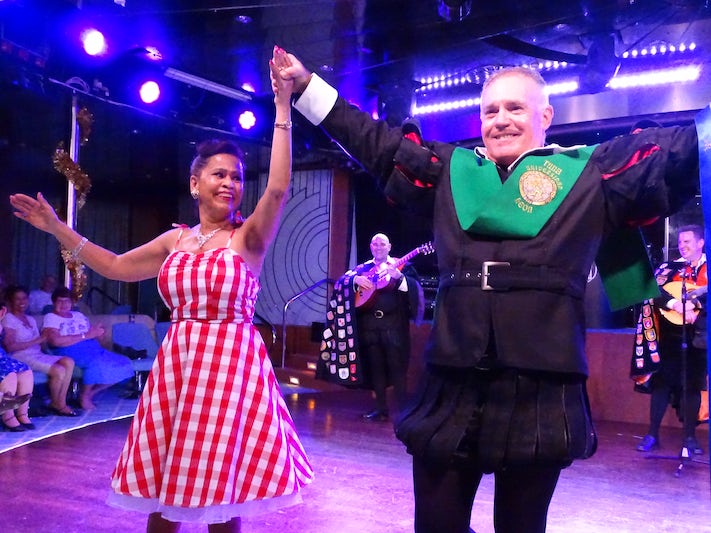 Mumbai, Myanmar and the Far East

Review for Balmoral to Middle East

Parsman
First Time Cruiser • Age 80s
I took the second sector of the "Balmoral" 2014 world cruise from Dubai to Hong Kong. The flight from London by Virgin Atlantic was very good and arrived on time. After speedy airport formalities we were swiftly transferred to the ship. As ever, "Balmoral" looked in good condition despite the battering it had received leaving the UK earlier that month. Despite being an older ship it is well ...
Read More