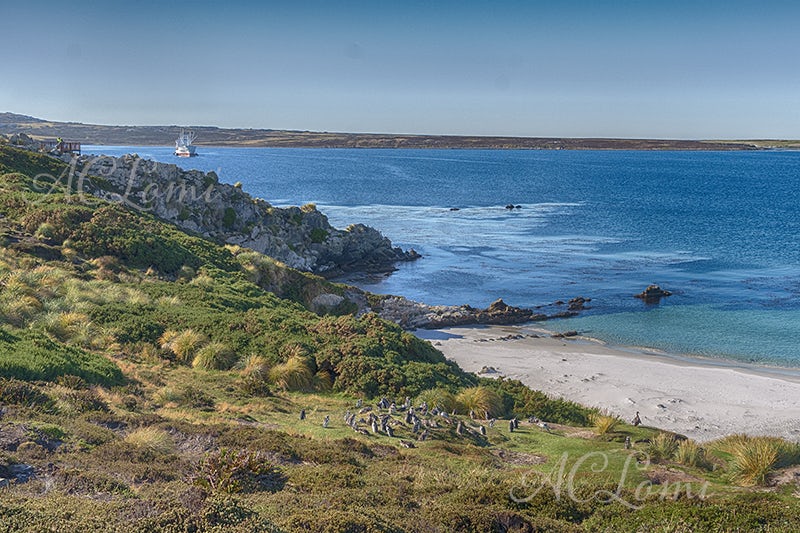 Sensational Cruise down the West Coast Of Europe

litchfir
10+ Cruises • Age 60s
We picked this cruise due to the unique itinerary, Copenhagen to Barcelona as the boat was re positioning to the Pacific for the first time, should have taken the extra holidays and stayed on board to get home. This was our 12 cruise and had been on NCL only once before in Hawaii on Pride of America, so had a fair idea of what to expect. we also picked a stern cabin on Deck 10, which was a great ...
Read More

ljstern
First Time Cruiser • Age 70s
We chose this cruise as it was leaving at the time we wanted and was going to some interesting destinations. As it was our first cruise we weren't sure what to expect. Overall we enjoyed ourselves....we found the food good to very good, staff very friendly, accommodation more than adequate and very much enjoyed our balcony view. We were lucky that we had great weather and calm seas. The ...
Read More

Life in the Garden Villa

Big Timber
10+ Cruises • Age 80s
Originally chose this cruise when it was listed as being a transatlantic from Copenhagen to Tampa. When NCL cancelled that itinerary we decided to go with the new one when NCL agreed to honor our original booking. We were totally spoiled as we (5 of us) had one of the Garden Villas. This was an unforgettable experience. Therefore, everything on the cruise was excellent for us. None of us had ...
Read More

Falimfun
6-10 Cruises • Age 70s
This cruise covered so much ground from Copenhagen to Barcelona and included stops in Oslo, Brussels, Amsterdam. Paris, Bordeaux, Lisbon, Valencia and Seville. There was ample time at each port to visit and see these cities. The nightly entertainment was varied and plentiful: from Incredible R&B to standard jazz and piano ballads. The service in the main dining room at the back of the ship was ...
Read More

phlgelb
10+ Cruises • Age 60s
Where do I begin? We booked nearly last minute and was told there was a possibility for an upgrade. We paid for an outside cabin and got one with a completely obstructed view, as a life boat was directly put the window. We asked if we could pay for an upgrade to a balcony and were told to keep coming back the next day. After 3 days we gave up. However, they did upgrade 2 from winning Bingo! ...
Read More

Chocoholic101
6-10 Cruises • Age 70s
We chose this cruise because the ports were interesting and places we had never visited. We have sailed with NCL several times and basically knew what to expect on board ship. The ports were very interesting so we were not disappointed. We usually plan shore excursions with small groups we meet through Cruise Critic which worked very well on this cruise. NCL delivers a middle of the road ...
Read More

Love To Traveling
6-10 Cruises • Age 50s
We chose this cruise because of the ports that it was visiting during it's repositioning. Dining room & buffet food was average though they charge extra for steak and lobster. Other cruises we have been on usually offer them at least once during your cruise at no extra cost. Specialty restaurants were good but some items on the menu were the same thing that you could get in the buffet or dining ...
Read More

Way too long especially for the time of year

EvaPeter1894
2-5 Cruises • Age 70s
I set up some specifics for the agent and what I got was this trip. I guess everything was based on selling as much as possible. What I missed most onboard was a small armchair in my room. There were no chair onboard where you could just sit without having to buy something. Buy, buy, buy that seemed to be the motto. The free caffee was not good. I gues about 20% of the food was made onboard. The ...
Read More

sierra28546
6-10 Cruises • Age 60s
We chose this cruise based on the itinerary and it definitely did not disappoint! As for the ship, hands down one of the greatest crews we have encountered. From our always smiling room steward all the way to the Captain of the ship (who gave a fantastic Viking talk) and a great cruise director and staff, Hi, Mark! Ship itself was in fairly decent shape, smaller (which we prefer) and didn't ...
Read More