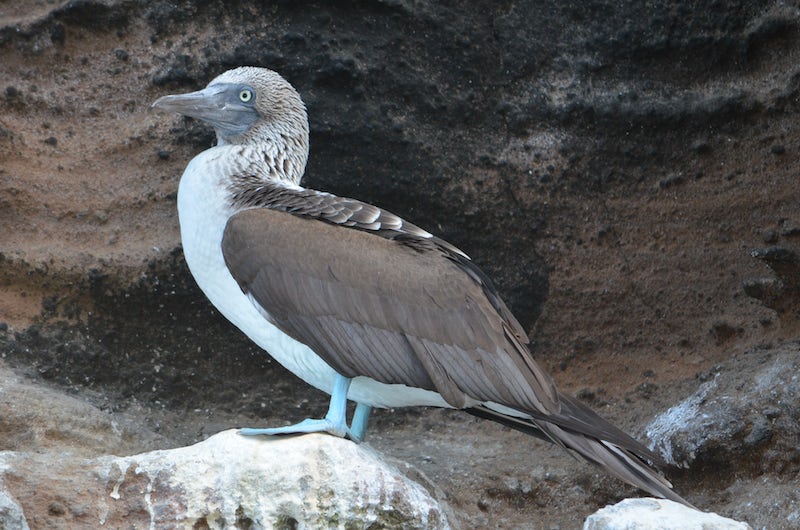 Not to be eclipsed

cato
First Time Cruiser • Age 60s
This was our first cruise so I have written a review hopefully to inform those going on their first and review the ship and staff. Before your cruise. The information we received before was very good, I was not in charge of organisation though but let me summarise thus: Pack for a normal holiday plus some really sharp suits, shirts and ties and you won't go far wrong. Also bring loads ...
Read More

karenbeanpole
2-5 Cruises • Age 60s
We embarked on the 18th June in Southampton - very smooth process, everyone was helpful and we were parked and on the ship in less than half an hour. Basically a walk on. Our room was not ready till 1pm, so we headed for the Oceanview Cafe for lunch. Crowded but not overly so. We found a table easily and had a nice lunch. Our stateroom was on the 7th deck, in mid ship, starboard. It ...
Read More

djmutters
2-5 Cruises • Age 40s
This was our first time on Celebrity was we was a little unsure what to expect after reading so many reviews on cruise critic and other sites after reading review after review with people saying "It's full of old people" we are 38 & 43 and I would say the average age was 50-60 and we had more fun with the people we met on this cruise then any other we have ever taken. Embarkation was a ...
Read More

Long days in the Baltic

Trailblazerram
First Time Cruiser • Age 60s
This was our second Celebrity cruise but the first on Eclipse Embarkation was so smooth, it really didn't take any time at all and Southampton is well organised for ships as large as the Eclipse. The room was ready and excellent;plenty of room, neat, clean with friendly staff meeting you. We really liked the design. We did Select Dining and didn't have to wait more than 15 mins on any ...
Read More

No rating
Cork 3 May 2011 from Southampton

Gaynor
2-5 Cruises • Age 60s
We liked the stateroom and the quality build of the ship. It certainly has a wow factor.iLounge was brilliant with really good staff - computer courses were good and entertaining too.Smoking - there is a no smoking policy which does not appear to be enforced. People were smoking on their balconies throughout the cruise. Smoking is permitted in the Sky Observation Lounge in a corner on the port ...
Read More

cruisin' johnny
First Time Cruiser • Age 70s
Celebrity Cruises, ship Eclipse, 14 days, Southampton return. The Eclipse is a new ship having been launched in April 2010 and it is amazing. It's huge, holds 2,800 passengers and was sold out on our trip. New ship, it gets a 10 out of 10. We had a balcony cabin and it was identical to every other cabin we have had while cruising. The only difference was the layout. Every second cabin the beds are ...
Read More

Underwhelmed and Unimpressed by the Constellation

Dave and Micha
First Time Cruiser
We just got off a long anticipated cruise to the Baltic on Celebrity Cruise Line's Constellation and the one word that keeps slipping through my lips is "underwhelmed". For my 71st cruise and my partner's first to the Baltic we did a lot of research and settled on this ship for a number of reasons: the itinerary was fantastic, hitting the major ports of the Baltic with ample time in most cities, ...
Read More

excitedofharpenden
First Time Cruiser • Age 50s
I know there have been a number of postings from others on this cruise, but I wanted to share my thoughts. We had a lot of CCers on this cruise so the number and varying appraisals are not surprising and it's good to get others take on things. I for one have enjoyed reading them. First of all I have to say this was probably my most enjoyable cruise yet. I know. I probably say that after every ...
Read More

mickeyo
First Time Cruiser • Age 70s
Having enjoyed Celebrity Summit in Alaska a couple of years ago, we were looking forward to our first trip to the Baltic on Connie - especially so as we only had a short, 2-hour drive to Dover this time, rather than a flight to Vancouver! She, and her crew, met all our expectations and more. As far as the ship experience is concerned, it was the best overall of our 14 cruises taken on 8 different ...
Read More

negc
First Time Cruiser • Age 80s
Transatlantic Cruise Dover, England to Bayonne, New Jersey Celebrity Constellation September 15-27, 2007 Our Flight We are great proponents of flying to England during the day and arriving at our destination at least a day or two before our sailing date. American Airlines and British Airways both offer morning flights between Boston and Heathrow that meet our needs. Our experience this year ...
Read More