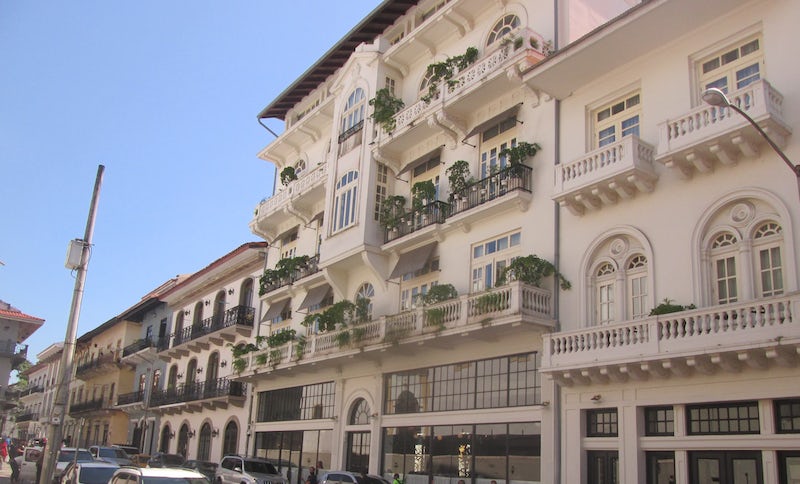 Bugeye
First Time Cruiser • Age 20s
We have cruised with Celebrity on at least 10 occasions. We have also cruised with HAL, Cunard, Radisson, Windstar, Star Clipper, and NCL. This was our first cruise to Canada and our first from Cape Liberty. We live in Maryland and decided to take the train to Newark. It was a very comfortable and less stressful way of getting to the ship. We had no worries about weight of luggage, ...
Read More

AtSea08
First Time Cruiser • Age 40s
This was our first cruise. Since we live in NJ close to Cape Liberty, we took a taxi to the port. It was very convenient. We were dropped off and on our way to check in within minutes. The check in process was flawless and we were on the ship within minutes. Our bags were waiting for us in our room as we were coming in to clean up for dinner. We thought the food was awful. Everything was ...
Read More