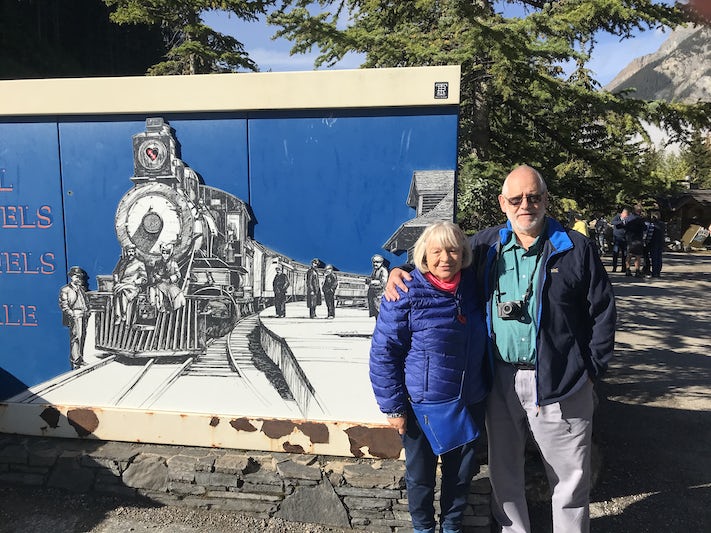 camphill1
10+ Cruises • Age 80s
These are some sad experiences on this year’s July cruise. The butler appeared to be under extreme pressure at times and here are just some of the issues: iPad. We asked whether we could have some music in our suite and he said that iPads were not available however two days later he delivered one to us. We asked for some videos and he told us they were available at reception. The ...
Read More

cAPS lOCK oN
10+ Cruises • Age 70s
This was our second cruise on Regent, but our first on Mariner. We went to the Baltic last year on Voyager, and enjoyed it so much that we bought a future cruise certificate. We chose to use it on this 10 day Barcelona roundtrip because of the itinerary. It concentrated on the Riviera, and went to a lot of places that we haven't seen before (Antibes, St. Tropez, Portofino, Sardinia and Corsica). ...
Read More

PEIslander 2015
10+ Cruises • Age 60s
I just sailed the Seven Seas Mariner. My husband and I sailed the western Mediteranean with our two young adult sons to celebrate their successful completion of undergraduate university degrees. As a family, we have cruised many times previously but always with 5 star lines such as Holland America and Celebrity. With few hitches here or there, we were always happy with the cruise experience. This ...
Read More

Trip of a lifetime...

MTnesters2014
First Time Cruiser • Age 50s
This cruise line gets it right... We started with 2 extra days in Barcelona after a wonderful Business class flight from Miami. The Hilton Diagonal Mar was very nice, but checkin was a bit messy...after waiting for 30+ minutes I was told by the girl behind the counter that I could have gone to the 15th floor and skipped the line since I was on the executive levels. I was not too happy to hear ...
Read More

BaggieWrinkles
10+ Cruises • Age 70s
Baroque Bliss - Seven Seas Mariner, 23-29 August 2013 My wife & I chose this our 25th cruise but our first six star cruise to celebrate our Ruby wedding anniversary & her 60th birthday but wish we hadn't bothered & were left bitterly disappointed. The ship is tired & fatigued & badly in need of a refit with stained carpets in public areas. Our cabin, whist spacious, had chipped wooden cabinetry, ...
Read More

rmandmm
2-5 Cruises • Age 40s
I will try not to be too long, but I wanted to submit a thorough review for all those that are considering a first Regent cruise. There are some things I didn't know but wish I had, and I also want to review the ports and excursions as most were very enjoyable. First, we booked directly through Regent. Our experience was less than we expected from a luxury line who promised great service--just ...
Read More

esimon
2-5 Cruises • Age 60s
This was a great cruise from beginning to end - The crew of the Mariner was spot on in every aspect. The ship was nice, elegant, peaceful. The cabin was spacious and clean - well stock and our stewardess Farah was attentive The food was great but short of over the top The crew was helpful, organized and non stop pleasant The spa while expensive did run some nice specials and we got to ...
Read More

kandylandmo
First Time Cruiser • Age 20s
we have been on several cruises, our all time favorite being the seabourn. this came close second. we picked this cruise as we were taking our two teenage boys and treating my inlaws to a family vacation. the hotel pre cruise was terrific(casa fuster), embarkation was flawless, the rooms ready on time. we had the largest room on board, the two bedroom, two and half bath room. we booked this as ...
Read More

Not Five Star or All-Inclusive, but Food was Awesome

wilkandr
First Time Cruiser • Age 20s
Our expectations were high, perhaps too high for our first Regent cruise. First, the good. The food is excellent. Cabins were kept clean, although ours did have a bad odor. Our cabin attendant was the best we have ever had. There were 40 kids on board but I hardly every saw them, and the ones that I did see were well-behaved. In addition to Americans, there were many South Americans and ...
Read More