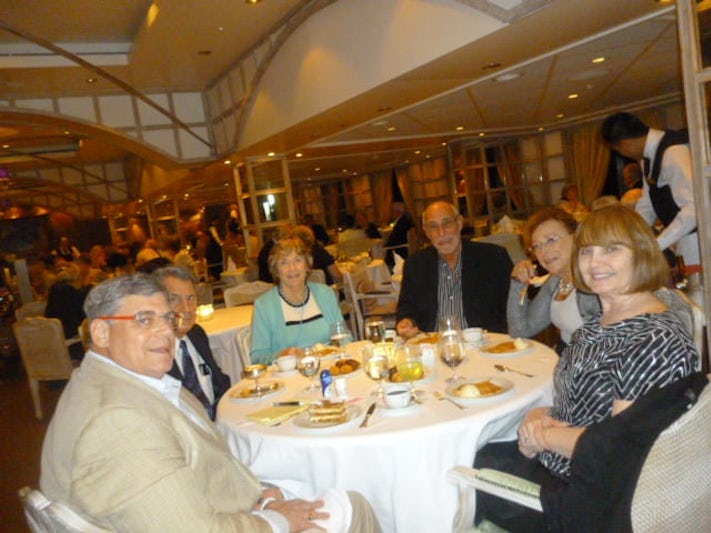 roothy123
10+ Cruises • Age 70s
Just as introduction: I like Oceania's smaller ships a little bit better than their bigger ones, but mostly we choose by itinerary. We're Oceania regulars, but occasionally cruise on Viking Ocean, which we also love. We've also cruised about 4 times on other ships. We were happy to find that Oceania's quality had not gone down in the year plus it had been since we had last cruised. The ...
Read More