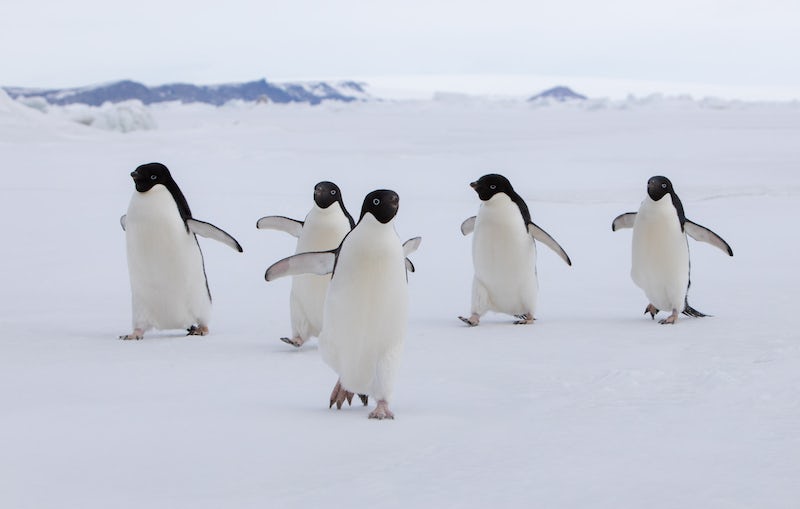 Alimck
2-5 Cruises • Age 60s
Boarded ship in Piraeus, boarding was nice and quick, and soon we were seating in Restaurant2 having a nice lunch with some wine, after being told our bags had arrived in our suite, we then headed to check out our room, which I must say was even better the we expected. Our lovely stewardess Tia arrived to introduce herself and show us around the suite and present our complimentary bottle of ...
Read More

ATHENS TO BARCELONA IN LUXURY

Sand mum
10+ Cruises • Age 70s
Included in the package, the first night spent in the Grande Bretagne Hotel in Athens, overlooking the parliament building, included breakfast on the roof of the building. In the morning passengers had their own taxi to Piraeus. Upon boarding we were escorted to our suite, where there was a bottle of champagne on ice waiting for us. Some time later we were welcomed by the room girl with a rather ...
Read More

Karri Bay
First Time Cruiser • Age 80s
We boarded Quest in Piraeous in October. We had booked back to back cruises and the second cruise took us across the Atlantic to Brazil, Uraguay and Argentina. We were thrilled at Piraeous that several staff remembered us from an April 2012 cruise and greeted us at check in. We visited several ports in the Mediterranean including Kusadasi, Patmos, Santorini, Malta, Syracuse, Mahon and Valencia. ...
Read More

asmody
6-10 Cruises • Age 70s
Just came back from a 10 day cruise on Quest which left Athens and ended up in Monte Carlo. This was our second Seabourn cruise. Two years ago we cruised on the Legend, one of the smaller ships, and we were concerned we wouldn't be able to replicate the Legend experience on one of the bigger ships. We arrived in Athens from New York the night before the ship sailed, and visited the Acopolis early ...
Read More

sport53uk
10+ Cruises • Age 60s
As well travelled Silversea passengers we decided to try Seabourn on a twenty day Mediterranean cruise which had a very appealing itinerary, we had a pre cruise stay in Athens before boarding our ship the Seabourn Quest, we met many other passengers at our hotel who had travelled many times before with Seabourn and told us we would enjoy the experience. The Quest is a beautiful ship very well ...
Read More

kiwi_pilot
6-10 Cruises • Age 60s
We embarked at Athens and boarding was prompt and efficient commencing at about 12.30pm. The ship is great, spacious and elegant and all we expected. The cabins excellent plenty of drawer space and the walk in wardrobe is excellent. We had two 10 day cruises back to back and 20 days felt right, much better than 10. We felt 30 days would have been too long for us. The captain (Erik) was ...
Read More

GeorgiaDave
2-5 Cruises • Age 60s
We booked the Seabourn Quest, Greek Islands and Turkish Delight, sailing from Athens and disembarking in Istanbul. We were celebrating our 25th wedding anniversary, where we recruited another couple to go with us on a 2 week European vacation that included 2 days in Athens, Greece at the beginning, then another couple days in Istanbul and 3 days in Paris before heading back to the USA. The ship ...
Read More

Happy Cruiser
First Time Cruiser
I debated about writing this review as a part of me wanted to keep it a secret just how good this cruise line is. We had high hopes as you do when reading the marketing of any Company but always that has to translate through the delivery by staff. This Company live by what they say they will deliver. I don't know if it is the Company training or the Captain who set the standards but whoever ...
Read More

Anton Raphael Mengs
First Time Cruiser • Age 60s
We departed from Athens and disembarked in Istanbul on this small ship with 462 passengers. It was a pleasure trip which was put together to reunite a group of 15 couples, many of whom had attended a semester in college in Athens several years ago. The service and food were superior throughout the voyage. The ship is beautiful and the amenities on-board are first-class. This is one of the ...
Read More

Find a Seabourn Quest Cruise from $3,739