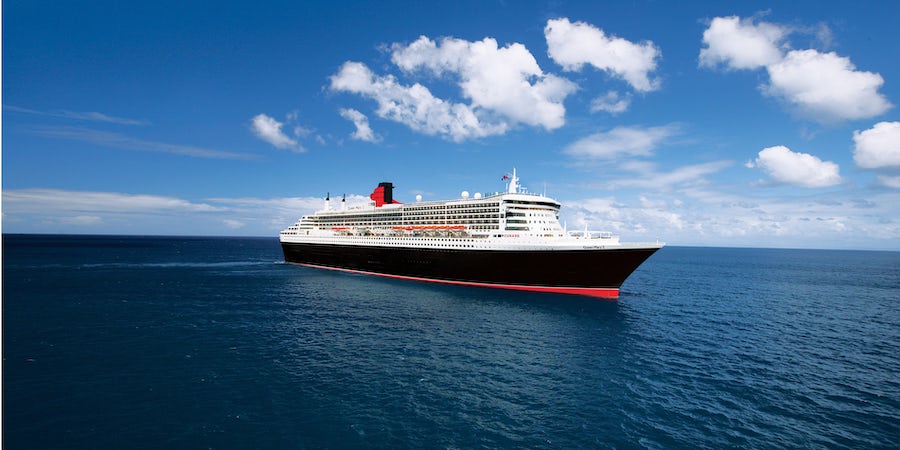 What Is the Difference Between an Ocean Liner and Cruise Ship?

Speed, agility and hull strength are the main differences between ocean liners and cruise ships. An ocean liner has the primary purpose of transporting passengers between continents, so streamlined deep v-hulls that can withstand punishing conditions are in order. And while cruise ships can do that (think repositioning or transcontinental cruises), it is not what they are built for.

Modern cruise ships certainly have adequate construction but are designed more as floating hotels than swift transportation vessels. Interestingly, the entire cruise industry is founded on the ocean liners of days gone by. The early ships of some of today's leading cruise lines were ocean liners converted to cruise ships.

Carnival's early ships, Mardi Gras, Carnivale and Festivale, were all transatlantic ocean liners before their reincarnation as cruise ships. It was not until its fourth ship, Tropicale, that Carnival operated a ship that was purposefully built to house and entertain guests as they island hopped through the Caribbean.

Related: Will New Cruise Ship Construction Slow Down Because of the Pandemic?

Only one modern passenger vessel has been built specifically as an ocean liner: Queen Mary 2, with a top reported speed of 30 knots. Compare that to the average speed of 21 to 23 knots for most cruise ships, and one of the primary differences between the two types of ships becomes apparent.

Related: How Fast Is a Knot?