You may also like
Dismiss
Solving Cruise Problems: Onboard
Cruise Complaints: The Federal Maritime Commission Can Help
Solving Problems on a Cruise Vacation: What to Expect
Can I Cruise While Pregnant? What You Need to Know
11 Best (and Worst) Cruise Souvenirs
Q&A with a Cruise Ship Entertainment Director
Q&A: Carnival Legend Hotel Director, Erik Speekenbrink
23 Things Cruisers Love to Complain About
Royal Caribbean Cruise FAQ
Step By Step: How to Submit Comments on Cruise to the CDC 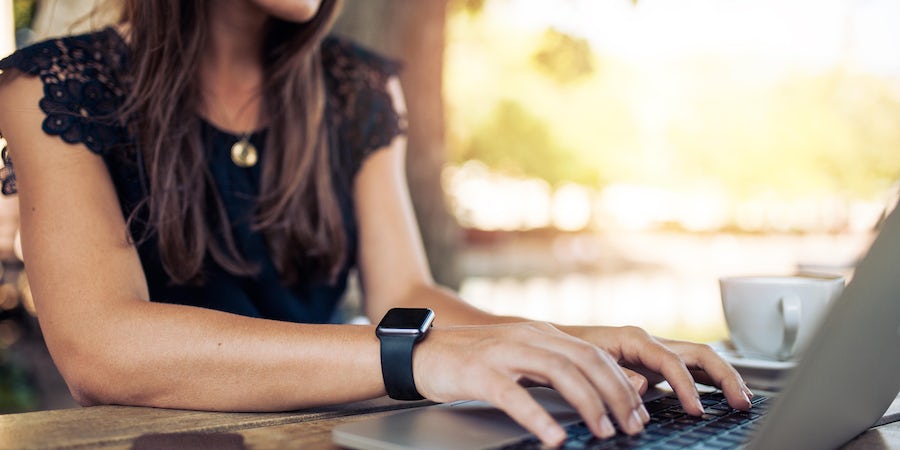 If your sailing has ended, and your cruise ship problems still aren't solved, here's what you should do.

I've returned from my cruise, and I'm still dissatisfied with some element of the vacation.

The Remedy: If you feel your concerns were not properly addressed onboard, the issue could not be handled onboard, or you are seeking compensation, you will need to write a complaint letter to the cruise line. Here are some tips for writing an effective letter.

1. Keep the emotion out of your missive, no matter how angry you feel. Be specific about the nature of the problem, along with efforts to solve it. Provide as many details -- time, date, etc. -- as possible, and hold on to any documentation of the problems that might prove useful if requested by the line. Try to keep the letter to one page.

2. Include the names of employees who weren't helpful, but also list those who were.

3. Be clear about the specific source of your dissatisfaction. Keep it simple.

Related: Planning a Group Shore Excursion for Your Cruise

4. Provide specific information about your inconvenience or money lost.

5. Provide an expectation of what the cruise line can do to fix the problem. But be reasonable. It's very rare, unless the cruise was an absolute -- and provable -- disaster, that you will get a "free cruise" (which cruise lines say is one of the most common requests). Ask instead for a discount on a future cruise or onboard credit or compensation for a loss.

6. Send your letter or email to the best person or department for results. Most often, people write to the cruise line president; but that person, alas, rarely reads the letters. You might be better off contacting the customer or passenger services department and sending a copy to the top executive. If it's a genuinely serious offense, consider carbon-copying a journalist who covers the cruise industry or is a travel ombudsman. And don't forget to include your travel agent, if you used one, on the CC list; he or she can also be a powerful advocate.

Related: Step By Step: How to Submit Comments on Cruise to the CDC

The folks in the passenger services department -- or whatever department you're supposed to write to -- will then research your situation. They'll contact personnel, whether in the head office or onboard, to confirm that you reported the problem and to see why it wasn't fixed. Then they'll write back with an explanation and possibly a "reward." But you won't always get what you ask for. One cruise line flatly refused to reimburse us for losing our luggage (we'd flown on a cruise line-organized charter) and merely sent a sort of apologetic letter.

Some cruise lines might not get back to you in a timely fashion or at all. In this case -- or if you are unhappy with your response -- you can try calling or writing again to elicit a response.

If you can't get a satisfactory answer from the cruise line, what are your options (aside from swearing you'll never sail on that line again)?

1. Fill out that passenger survey that's handed out at the end of every cruise. Including your problem might not help you, but cruise lines do read the surveys, and it could help another passenger avoid a similar issue.

2. If it's a situation where you learned something the hard way, take to the boards on Cruise Critic, and let other passengers know what happened -- again, as briefly and factually as possible. Don't forget to share the "what I learned" portion, which could help future cruisers avoid either the cruise line or making the same mistakes. Just be prepared that not everyone who posts will see the situation in the same light as you.

Related: 12 Bad Decisions That Could Ruin Your Cruise

3. Air your grievance on other social media, such as Facebook or Twitter. Never underestimate the power of getting "called out" -- especially on the Internet. It's the modern-day equivalent of chastising someone in the Town Square: It's not good for business. Word of mouth can easily detract from a cruise line's popularity, so if what you have to say is true, shout it out (or at least update your status).

I've been home for a few days, and I have this weird feeling that I'm still on a rocking ship.

The Remedy: If you've been home a day or two, and you still feel like you're at sea, you're most likely suffering from Disembarkment Syndrome, which is fairly common in its most mild form. Somewhat related to vertigo, people who suffer from Disembarkment Syndrome continue to feel like they are in motion, even when standing still, and they're likely to feel dizzy when standing, looking down or when looking at patterns. Other symptoms include difficulty concentrating and fatigue. Most symptoms disappear within a few days to a few weeks. The only "treatment" is to force your body through the dizziness via exercises like walking and jogging, thereby retraining the brain.