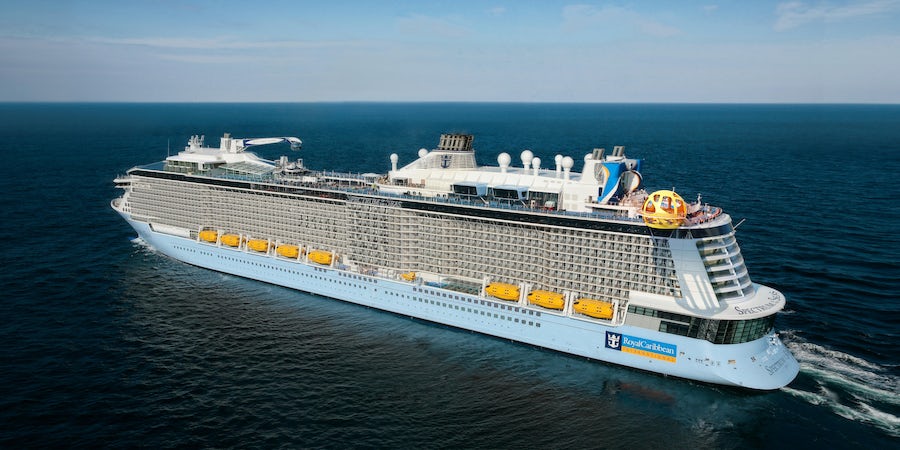 Royal Caribbean Deals: A Guide to Scoring the Best Cruise for You

Royal Caribbean cruise deals aren't hard to find, but sometimes they're hard to decipher. Just because a cruise fare says “deal” doesn’t make it so. It usually takes a lot of digging and a little math to unearth real Royal Caribbean deals. But once you know what to look for -- and where and when to look -- spotting deals becomes easier.

What Kind of Royal Caribbean Cruise Deals Can You Expect to Find?

Keep in mind that Royal Caribbean frequently enhances its fares with onboard credit and category upgrades while teasing you with both dollars and a percent off of the base fare. It’s easy to search for cruises on the line’s website, but it will take a few clicks to get the hang of finding the deal that suits you best. One trick we’ve learned is not to hesitate to use the "Select Date” option to let the website show you the actual full price. Sometimes it’s the only way to know if you’re getting the deal you thought you were.

Related: The Best Cabin on Any Cruise Ship

The best Royal Caribbean cruise deals show up at the very time you are most likely to be dreaming of a sunny and warm vacation -- January, February and March. Other than those three months, watch for the aforementioned Black Friday cruise deals. Royal Caribbean also offers Cyber Monday deals.

But what seasons are the cheapest for cruising? It depends on your destination, but prices for most Royal Caribbean sailings rise steadily from late spring through mid-summer before dropping as kids return to school. Fares rise again as the holiday season approaches.

Don’t overlook shoulder seasons, either. That’s the transition period between busy and not so busy. For example, the Alaska cruise shoulder seasons are May and September, which often extend into late April and early October and can be cheaper to book.

Are Royal Caribbean’s drink packages deals or not? It’s a longstanding question among cruisers. Try asking yourself these questions: If I were on an all-inclusive trip with beverages included, would I drink beer and wine with lunch and dinner? Would I have an afternoon poolside cocktail? Do I enjoy specialty coffees and fruity cocktails or mocktails on my vacation?

If you answered yes to any of those, then simply treat the drink package as an upgrade to your cruise and consider it a deal because the package price will likely beat the individual drink price.

Related: Is a Cruise Drink Package Right for You?

There’s really no question whether or not Royal Caribbean meal packages are deals. If you plan to try any of the specialty restaurants onboard, packages are the way to go. They can save you as much as 40% over individual restaurant prices.

As for casino deals, the perks are dependent on how much you play. The more you cruise and play over the course of the year, the better the perks become. Deals range from free drinks in the casino to deals on Royal Caribbean cruises (including for family and friends) all the way up to free annual cruises for high rollers.

How to Get the Best Royal Caribbean Deals: Tips for Beginners

If you're on the hunt for a Royal Caribbean cruise deal, you'll want to start with the following basic tips:

If you're willing to take an extra step or two, cruise deals on Royal Caribbean can be even better. Start with the below insider tips to maximize your bargain: