You may also like
Dismiss
Crystal Cruises vs. Seabourn Cruise Line
Can You Cruise for $100 a Day?
Oceania vs. Seabourn Cruises
Seabourn Cruise History
MSC Cruises History
Cruise Vision 2020: The Future of Cruising in Australia and New Zealand
Where You Can Cruise to Onboard Princess' Newest Cruise Ship, Sky Princess
The Most Exciting Ship Launches in 2020
New Cruise Ships 2020
Your Favorite Cruise Ship is For Sale? Here's Why You Shouldn't Panic 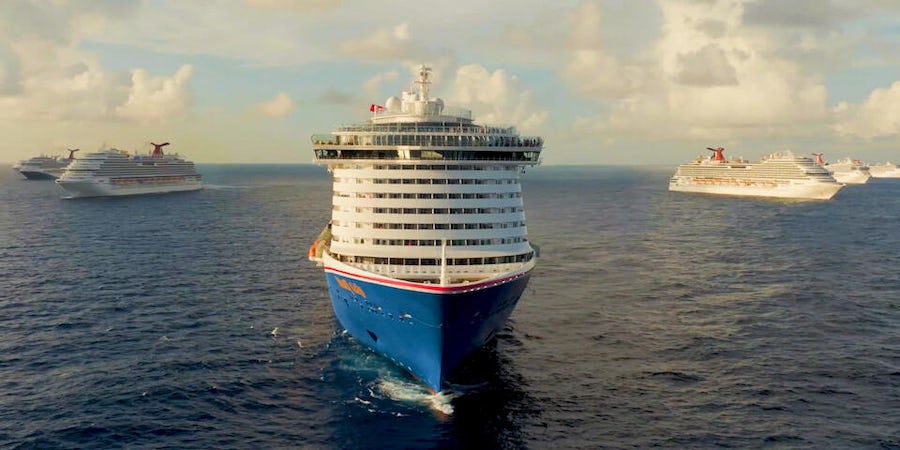 Most cruise lines have either fully returned to service or are expected to do so in the coming months, heralding a successful resurrection of the industry following the global COVID-19 pandemic.

Among the major cruise lines returning to service, Carnival led the resumption parade on May 2 when Carnival Splendor sailed out of Seattle, thus completing the return of Carnival's 23 ships. Five days later, Norwegian Cruise Line followed suit with the return of its 17th ship, Norwegian Spirit.

Cruise industry juggernaut Royal Caribbean is poised to complete the 'Big 3' resumption when Rhapsody of the Seas welcomes guests back on May 23 in Rome.

Here's a look at which lines have fully restarted -- and which ones still have a little way to go:

Carnival Cruise Line -- Back in Service. Carnival returned to full operational service in May 2022 when Carnival Splendor set sail from Seattle.

Cunard Line --Back in Service. The British cruise line's three-ship fleet has fully returned, while Queen Anne - Cunard's first new ship in more than a decade - is set to debut January 4, 2024.

MSC Cruises -- Back in Service. MSC's entire fleet returned to service on Sunday, June 5 with the return of MSC Musica.

Oceania Cruises -- Back in Service. All six ships in Oceania's fleet are sailing. April 14, 2023 will see the debut of new ship, dubbed Vista.

Royal Caribbean -- Back in Service. Rhapsody of the Seas became the last ship in the fleet to resume service when it sailed from Rome (Civitavecchia) on May 23, 2022.

Silversea -- Back in Service. On May 28, Silver Wind marked Silversea's full return to service, when the newly-refurbished ship -- now an ice-class expedition vessel -- sailed out of Athens.

Seabourn -- Back in Service -- Seabourn returned to service on June 6, with the departure of Seabourn Sojourn from Athens (Piraeus), Greece. The line's newest ship, Seabourn Venture, is scheduled to enter service for the first time on July 15, 2022.

Viking Cruises -- Back in Service. All of Viking's oceangoing cruises are now back in service. Viking Mars, just delivered one week ago, will begin sailing this week.

Virgin Voyages -- Back in Service. The entire Virgin Voyages' fleet is back in service, with newbuild Resilient Lady making its debut this August in the Mediterranean.

Cruise Lines That Still Have Ships Out of Service

Celebrity Cruises -- Nearly There. On June 25th, Celebrity will complete the full return to service of its fleet when Celebrity Infinity embarks on a 7-night Eastern Caribbean voyage out of Fort Lauderdale.

Holland America Line -- A Little Further Out. The 1999-built Volendam is set to become the last of the line's 12-vessel fleet to return to service when it completes its stint serving as an accommodations vessel in Rotterdam in September. Currently, the ship is providing housing to Ukrainian refugees.