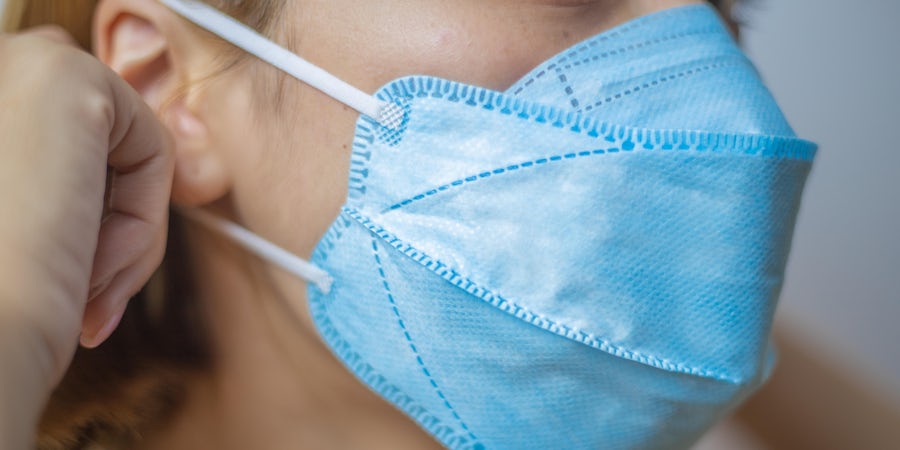 Are Mask Mandates for U.S. Cruise Terminals Going Away?

With the U.S. Transportation Security Administration (TSA) announcing Monday it would no longer enforce its directives requiring mask usage on public transportation or in transportation hubs following a ruling by a Federal judge, cruisers have been naturally asking whether that will also apply to U.S.-based cruise terminals, which have until now been requiring all cruise passengers to mask up when embarking or disembarking.

The short answer: cruise terminal operators have begun stating that mask usage will no longer be required.

U.S.-based airlines were among the first to drop masking requirements for both passengers and flight crews. Alaska, American, Delta, JetBlue, Southwest and United, among others, have all made masks optional for passengers and crew on domestic U.S. flights.

Cruise terminals have slowly started to follow suit. Flynn Cruiseport Boston tweeted out that, as of April 18, masks would no longer be required in its cruise facility.

Other cruise terminals in the United States are expected to follow suit and make mask wearing optional.

However, until then -- and until passengers scheduled to embark received official notification from their cruise line -- masks should still be worn during embarkation and disembarkation as directed by cruise and local port officials.

Masks Can Still Be Worn, If Desired

Does the new ruling mean you cannot wear a mask?

No. Masks can still be worn as a personal preference on planes, in airports and during embarkation and disembarkation in all cruise terminals in the United States.

You'll Still Need to Mask Up -- In Certain Places

On Tuesday, April 19, Chicago's O'Hare Airport -- the fourth-busiest airport in the world -- announced it would continue to require passengers to mask up in terminal spaces, even if their flights did not require the use of masks.

“The safety and security of passengers and employees is the highest priority for the Chicago Department of Aviation (CDA),” said a statement issued on Twitter. "The CDA will continue to follow, observe and enforce all guidance by federal, state and local health and security authorities."

Likewise, some countries still require mask usage in major transportation centers and modes. Canada, for instance, still mandates face masks be worn on all domestic and international flights, in train stations and all cruise terminals.

Even if you're on an Alaska cruise out of Seattle, and flew there without a mask, and cruised without a mask, you will need to mask up in terminal facilities in Victoria, British Columbia, until further notice.

Do I Still Need to Be Vaccinated and Antigen Tested to Cruise?

Unless you're a minor who cannot receive the vaccine, the answer is yes -- you will still need to present proof of vaccination, and a negative COVID-19 test, prior to embarkation.

Cruise Critic will continue to monitor and update this article as needed.