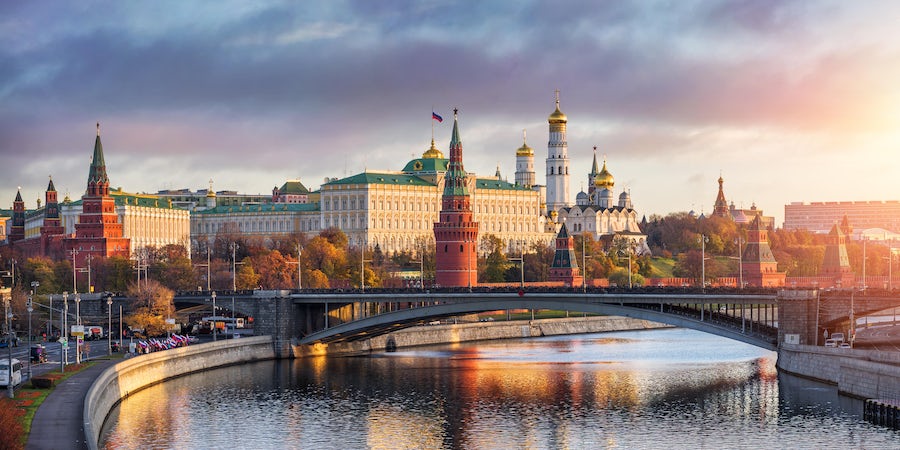 As European river cruise lines prepare to open the 2022 season in a few weeks, operators say they are keeping a close eye on the Russia-Ukraine conflict but don’t anticipate any changes to itineraries outside of Russia.

Only a few river lines, including Viking, CroisiEurope and Scenic, sail in Russia. Viking said it has cancelled all of its 2022 Russian river cruises. And Scenic said its Russia sailings, which have been halted since the start of the pandemic, will remain shuttered due to the conflict in Ukraine.

Viking was the only river cruise line to operate Ukrainian river cruise itineraries. Those, too, have been canceled.

The news comes as numerous oceangoing cruise lines sever ties with Russian ports of call due to the ongoing conflict.

Most upper Danube sailings include stops in Hungary and Slovakia, which border Ukraine, while lower Danube cruises feature a number of stops in Eastern Europe countries, including Romania. But those ports are far enough south of the Ukrainian border that executives say they don’t anticipate any impact unless the conflict spreads.

"There are no trip or cruise interruptions that we can foresee at this time, especially since it is not expected that any part of the European Union or NATO zone will be physically affected by the conflict," said Marcus Leskovar, executive vice president of Amadeus River Cruises.

Ellen Bettridge, CEO of Uniworld Boutique River Cruises, said they don’t have any Russian cruises scheduled this year, and "We anticipate that all of our central European cruises, including those along the Danube, will operate as planned."

Likewise, a spokesman for Scenic Cruises says it hasn’t seen "any pushback" on Eastern European sailings. And Pamela Hoffee, managing director of Avalon Waterways, said that while its parent company, Globus, has cancelled all of its Russia tours for the season, "We have no current plans to cancel or adjust any cruises at this time.

"While we get ready to cruise again later this spring, we are monitoring the situation closely and are prepared to make operations alterations if necessary," Hoffee said. "If cruises are cancelled or altered, we will reach out to our guests and their advisors directly, offering them Peace of Mind options."

Rudi Schreiner, president and co-founder of AmaWaterways, said the line is set to launch its 2022 European river cruise season with a charter on the Danube departing March 6, 2022.

"We’ll see what happens," Schreiner said. "We haven’t seen much of an impact. We’ve had a few questions. But we haven’t seen any cancellations for the March departures, so that’s good. Hopefully (the conflict) will be contained within the Ukraine. But we’ll see how it goes. The next few days will show more."

Schreiner said the conflict comes just as they were starting to see bookings recover after a slowdown during the omicron surge.