You may also like
Dismiss
Hurricane Irma: A Look Back At the Storm
Hurricane Harvey: A Look Back at the Storm
Hurricane Maria: A Look Back at the Storm
Why You Should Buy 'Cancel for Any Reason' Insurance for Your Cruise
How To Cope With Cruising's Pause? Plan Far, Far Ahead
Step By Step: How to Submit Comments on Cruise to the CDC
Got Vaccine, Will Travel -- As Soon As Possible, Cruise Critic Readers Say
Is the CDC Canceling Cruises? We Answer This and Other Omicron Cruising Myths
New Cruise Critic Survey Shows Travelers Feel Safer Cruising Compared to Other Common Activities
The CDC Treats the Cruise Industry Unfairly, Voluntary Program Not Necessary to Have Comfort Sailing, Cruise Critic Readers Say 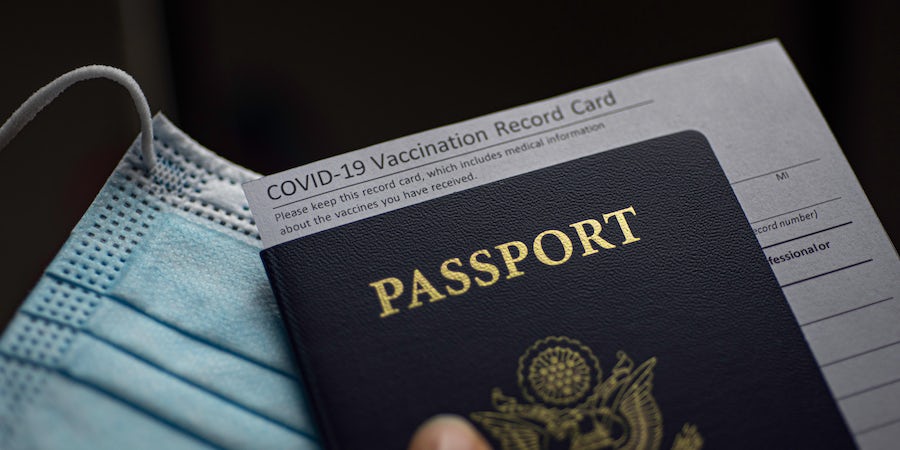 The current omicron surge and the accompanying warning against cruising by the U.S. Centers for Disease Control and Prevention has made an impact on cruisers' desire to sail in the very near future, according to Cruise Critic readers.

In a survey of 6,339 readers, 58 percent of respondents said that the recent CDC travel advisory, which bumps cruising to a Level 4 "avoid travel" status, could affect their decision to cruise. Of the 58 percent, 35 percent of respondents said the CDC warning already has prompted them not to cruise. The other 23 percent said that the warning would be one of several factors they will consider in determining whether to cruise.

Over a quarter of respondents (27 percent) said the CDC warning did not affect their decision.

The survey also asked if readers had canceled travel plans due to the omicron variant. More than 30 percent of respondents -- 1,916 readers -- said they had canceled a cruise, and another 25 percent (1,601 readers) said they were considering canceling a cruise. Nearly one-third (30 percent) said that omicron had not affected their travel plans.

Omicron fears aren't limited to cruising. Survey respondents reported being more comfortable cruising than: Flying on a commercial flight, going to an indoor concert or sporting event, attending an indoor wedding or going to a house party with more than 10 people.

Overall, the majority of Cruise Critic readers -- 57 percent -- said that their comfort with travel in general has been up and down, with "delta and omicron variants causing concern." While nearly 13 percent say the pandemic hasn't affected them at all, another 13 percent said that they would not travel until it has passed.

For readers who did decide to cancel their cruises, the biggest reason citied was that they would be quarantined at sea, with 83 percent saying that was a primary factor. Nearly 70 percent were worried about contracting COVID-19, while 60 percent wanted to avoid being quarantined on land. Not being able to visit the planned itinerary was also cited as a top reason for canceling, with 57 percent of respondents selecting it.

The majority of the survey respondents, 48 percent, were ages 65 to 74. Nearly 24 percent were ages 55 to 64. The majority were from the U.S. and Canada, and most had taken more than four cruises.