You may also like
Dismiss
Mexican Riviera Cruise Tips
5 Tips for California Cruises
Azamara's AzAmazing Evenings: An Exclusive Glimpse Into Local Culture
Give Back With Purpose Excursions on Carnival Cruise Line
Where You Can Cruise to Onboard Carnival's Newest Cruise Ship, Carnival Panorama
Grown & Sexy Cruise
Latter Day Saints (LDS) Book of Mormon Cruises
10 Best Beaches in Mexico for Cruisers
16 Pictures of Our Favorite Cruise Balcony Views
Whale Watching and Other Natural Shore Excursions in the Mexican Riviera: Just Back From Majestic Princess 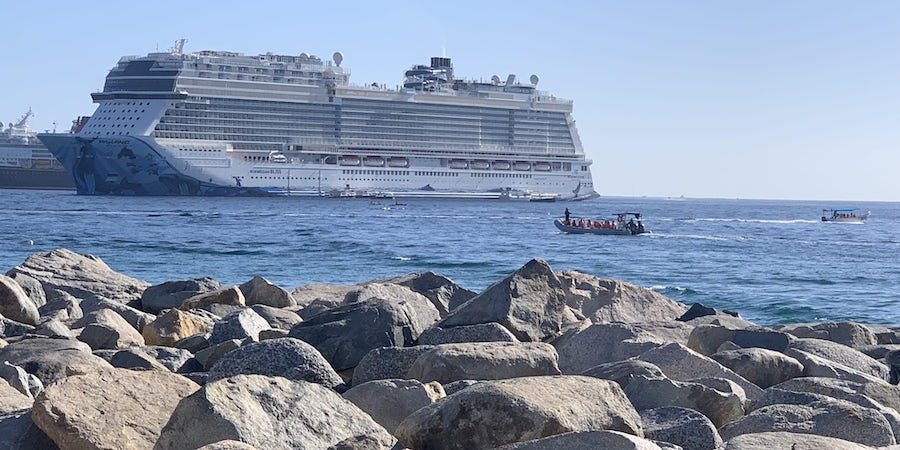