You may also like
Dismiss
Life Lessons Learned from 'The Love Boat'
Where to Find Your Favorite Characters on a Cruise
Cruising with Jane McDonald
How to Make Friends on a Cruise
50 Years of First Royal Caribbean Cruises
The 10 Most Popular Episodes of “Cruising with Jane McDonald”
6 Cruise Memories That Will Warm Your Heart
Cruise Critic Members Shout Out a Few of Their Favorite Crew
Weaving 'Herstory': Q&A With the History-Making International Women's Day Cruise's Female Officers on Celebrity Edge
Q&A With Bug Naked, Cruising's Most Famous (and Least Furry) Feline 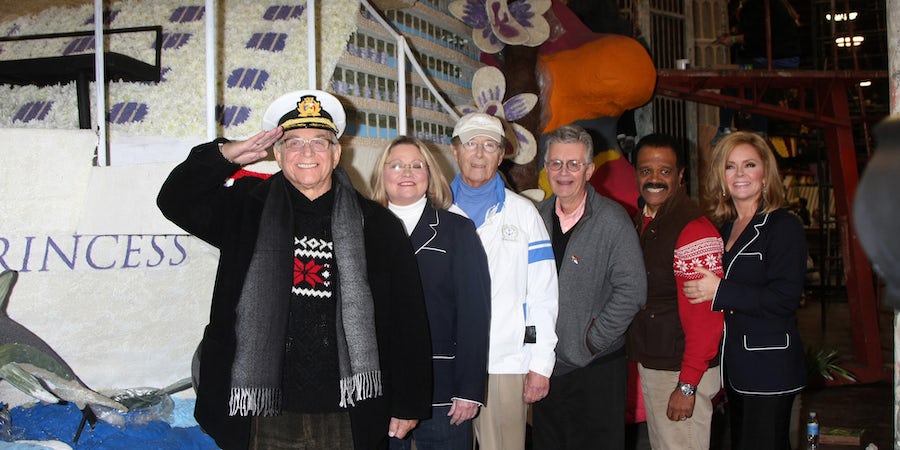 Related: We Want to Know: What Does Cruising Mean to You? Send us A Brief Video and You May Be Featured in a Cruise Critic Video