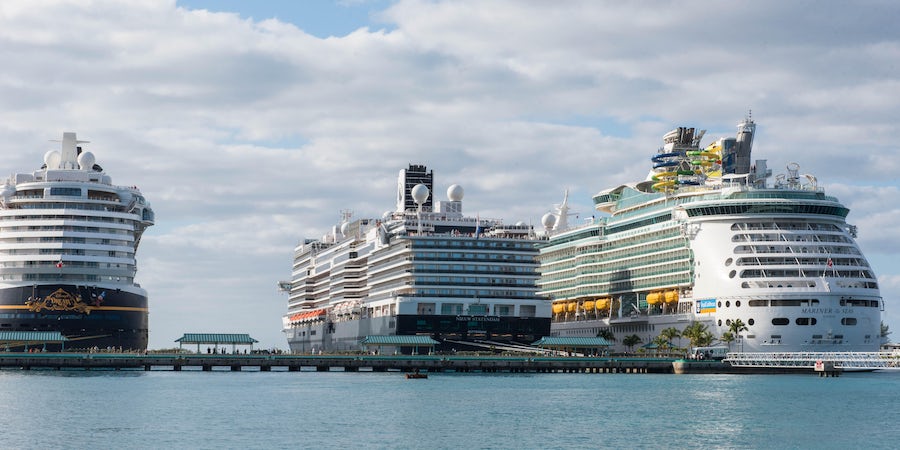 Cruise Critic Cruisers' Choice Awards Turns 10: What Lines Have Won the Most?

Since they debuted in 2011, the prestigious Cruise Critic Cruisers' Choice Awards have been a mainstay of the cruise world, with cruise lines anxiously hoping to find themselves at the top of the consumer-led awards.

The awards are based on the top ratings and reviews submitted by Cruise Critic members, and cover all kinds of cruise ships, from large to mid-sized to small. A river cruise ship category was added in 2019.

Because they are based on consumer reviews, the awards sometimes shine a light on smaller cruise lines that aren't as well known. In 2016, for example, the small Island Windjammer ship Sagitta received top marks for dining and value. The French cruise line Ponant has also placed at the top, and the Cruise Critic readers who make it onto the Tahiti-based ship Paul Gauguin tend to give it enough top marks to propel it into the winners' circle.

Some fan favorites have emerged over the years, however. Viking Ocean appeared on the list first in 2016, just two years after the spinoff of the popular river line launched. Celebrity Cruises' expedition ships in the Galapagos also win rave reviews in the small ship category.

In case you missed it, here are the most recent Cruisers Choice overall award-winners from 2020, as well as some of highlighted top winners over the years. The 2020 awards are based on reviews for sailings taken in 2019.

Large: Celebrity Equinox was named the top ship in 2020

Who has won the most? Disney Cruise Line. Disney has received the most awards in this category over the years, snagging a total of five awards for Best Overall Large Ship.

Mid-Sized: Coral Princess was named the top mid-sized ship in 2020

Who has won the most? Disney Cruise Line. Disney also won the most awards in this category over the past decade, winning the top ship three times.

Small-Mid: Viking Jupiter won as the top ship in this category in 2020.

Who has won the most? Viking Ocean Cruises. Viking has been the top winner in this category a total of four times.

Small: Celebrity Flora, based in the Galapagos, took top honors in this category in 2020.

Who has won the most? Celebrity Cruises. Celebrity has been a standout in this category over the past decade, winning the top award four times.

Ovation of the Seas from Royal Caribbean took the top spot in this category for large ships in 2020.

Who has won the most? Disney Cruise Line. Disney, which has unique cabins specifically designed for families, and has won this award a total of six times over the past years.

Oceania Marina was named the ship with the best dining in the mid-sized category in 2020.

Who has won the most? Oceania Cruises. Oceania has won this award category nine out of the ten years.

Fans called out Allure of the Seas as having the best entertainment in the large cruise ship category for 2020.

Who has won the most? Royal Caribbean. Royal Caribbean, known for its Broadway shows, as well as ice and aqua performances on some of its ships, won this category for large cruise line a total of six times over the history of the awards..

Regal Princess -- a large ship on a line that often draws multi-generational cruisers -- took the award in 2020.

Who has won the most? Disney Cruise Line. Looking at the history of the awards, the Mouse always wins – or at least it feels like it – as Disney has taken the top spot a total of six years.

Who has won the most? Viking Ocean Cruises. Viking has been winning over people who might not have ever cruised before for a total of five years.