You may also like
Dismiss
Will You Have To Wear A Mask On Your Next Cruise? Probably
Why Germ-Zapping Robots and AI Technology Could Be the Future For Cruise Ships
Will I Have to 'Social Distance' on My Next Cruise?
Cruise Critic Survey: 76 Percent of Cruisers Want to Sail
How To Cope With Cruising's Pause? Plan Far, Far Ahead
Your Favorite Cruise Ship is For Sale? Here's Why You Shouldn't Panic
Why There's Still Nothing Like a Day on the Water
Step By Step: How to Submit Comments on Cruise to the CDC
Survey: Cruisers Overwhelmingly Approve COVID-19 Vaccine Requirements To Cruise
CDC Warnings, Quarantine Concerns Dampen Short-Term Cruiser Enthusiasm, Survey Shows 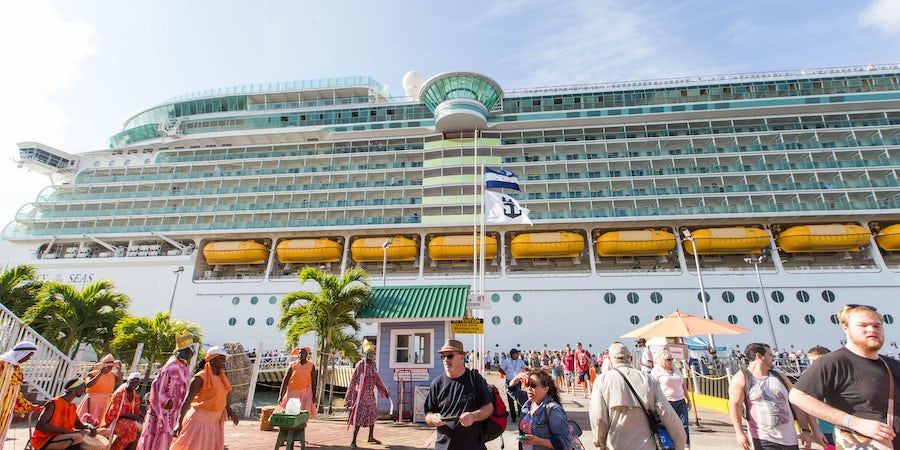 Got Vaccine, Will Travel -- As Soon As Possible, Cruise Critic Readers Say

Got vaccine, will travel -- and as soon as possible, for many -- Cruise Critic readers report.

According to a new survey, 79 percent of 6,245 vaccinated respondents said that they are already planning to travel, now that they have their COVID-19 shots.

Cruising remains popular; not a surprise with Cruise Critic's avid audience. More than 68 percent would like to take a cruise (even though currently cruise have been canceled in the United States for many lines through the end of June, due to delays in guidance from the Centers for Disease Control & Prevention). More than 66 percent plan to take a flight, while 51 percent plan to stay in a hotel.

Having the vaccine makes 89 percent of the people who have received it and want to travel more likely to take a cruise. A full 56 percent of this audience says that they would only cruise if they were vaccinated, while 33 percent say that they are more comfortable to do it now.

These vaccinated readers who want to travel are also willing to go away for longer periods of time. Forty-two percent will take a trip ranging from six to 10 days, while nearly a quarter want to go away for two weeks or longer; another 14 percent would like a vacation that's in the middle mark of 10 to 14 days. Less than 20 percent said they wanted a short three- to five-day trip, a weekend getaway or a day trip.

In total, 10,199 readers took the travel readiness survey. While 6,245 of them -- 62 percent -- said they had already had the vaccine, another 19 percent said that they planned to get vaccinated soon. Only 18 percent of respondents said they wouldn't get vaccinated at all.

The number is in contrast to what is often seen in the comments on social media. In our regular sentiment monitoring, Cruise Critic has recorded some negative reaction from those who share they're unwilling to receive the vaccination, but it seems to come from a loud minority, generally on the Facebook platform, based on the positive survey results of our Cruise Critic readers.

Cruise Critic's respondents are also experienced cruisers, with over half in the current survey having more than 10 cruises under their belt. Respondents also skewed older, with 84 percent being over 55.