You may also like
Dismiss
Hurricane Maria: A Look Back at the Storm
7 Tips for Getting the Most Out of Your OceanMedallion Experience
How Much Should I Tip My Room Steward on a Cruise?
How to Make Friends on a Cruise
Club Orange, Holland America's Priority Program
23 Things Cruisers Love to Complain About
Princess Cruises FAQ
How To Cope With Cruising's Pause? Plan Far, Far Ahead
Virtual Cruise Trip Report: Onboard a Cruise Critic Member's "Fake, Made Up and Completely Impossible" Cruise Itinerary 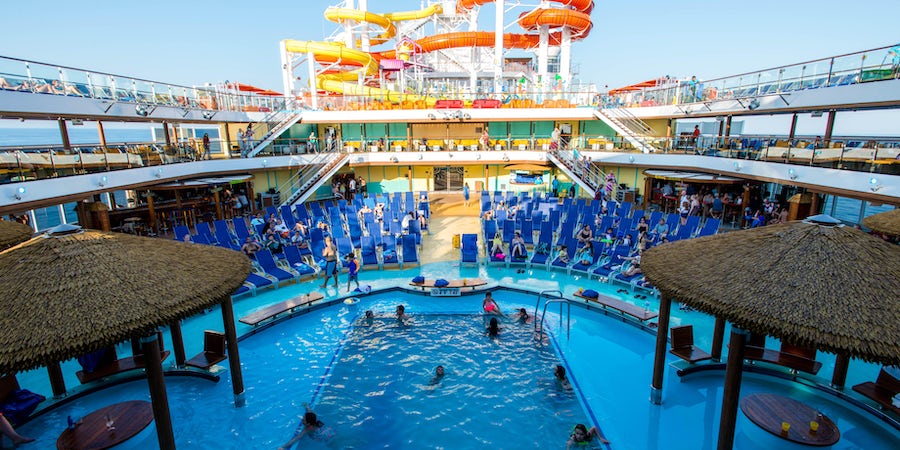 The Beach Pool on Carnival Vista

Cruise Lovers Share "Why We Can't Wait to Sail Again!"

Cruising may be on pause, for now, but those dreams of the sailing the ocean blue are still alive and well.

Cruise Critic asked its members to submit short video clips telling us why they love cruising -- and can't wait to get back onboard. Their answers in the resulting video evoke memories of sailings past, including the friends they've met, the places they've gone and the experiences they cherish.

Related: We Want to Know: What Does Cruising Mean to You? Send us A Brief Video and You May Be Featured in a Cruise Critic Video

(Wait for it -- there's a special musical surprise at the end).

Cruise Critic readers have remained particularly eager to return to the sea. An ongoing email survey of members has found that 76 percent of Cruise Critic readers said they'll book a cruise in the future, with more than a third saying they're already looking for that next cruise vacation.

While cruising from U.S. homeports is on pause until the end of September, cruises have already restarted in other areas around the world. Armed with new health and safety measures and precautions, cruises are taking place in Norway, Portugal, Germany and France, and are open to many nationalities, including Canadians, the U.K. and the European Union.

Related: A Year of No Cruising: The Cruise Changes That Have Taken Place Since COVID-19 Began