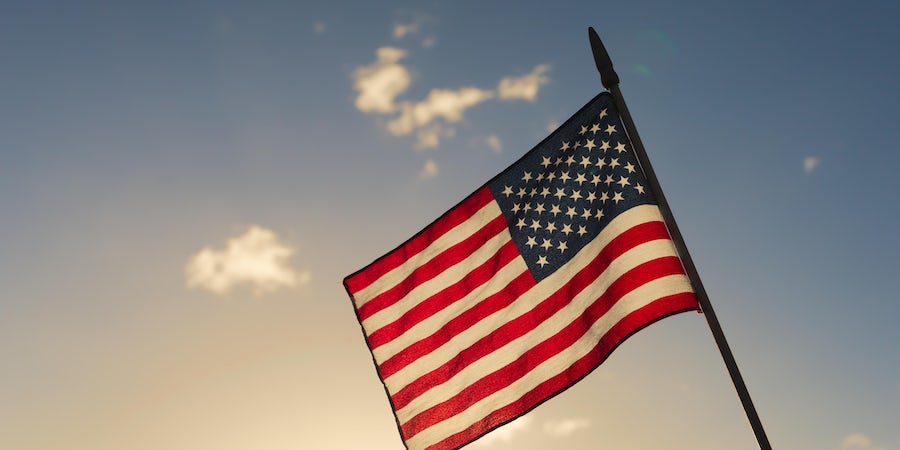 Political cruises draw some serious attention with onboard speakers, including big-name politicians, members of the news media and political commentators, such as Mark Steyn, Rick Santorum and Katrina vanden Heuvel. The most well-known political cruises are hosted by political publications, such as The Nation and National Review, giving them credibility in the world of politics.

If you like the idea of heated discourse and political punting served up alongside all the trappings of your dream vacation at sea, a liberal or conservative theme cruise is for you.

The Nation magazine has hosted nearly two dozen cruises, all with a focus on current liberal politics and national and world issues. Throughout the cruise, passengers will have the opportunity to attend well-thought-out and curated conversations, panel discussions, lectures and film screenings alongside fellow political aficionados.

Guest speakers on The Nation Cruise -- who may include the magazine's editor and publisher Katrina vanden Heuvel and journalists, such as Sasha Abramsky and Elie Mystal -- interact extensively with passengers. All theme cruise participants get to attend exclusive social events, such as meet and greets, seminars, cocktail parties and nightly group dining, all attended by featured speakers and panelists.

Related: Can I Play Bridge on a Cruise?

If you follow conservative author and cultural commentator Mark Steyn, you'll be pleased to know that you can actually join him onboard a cruise vacation to ponder all things politics, culture and society. If you love the idea of discussing Western civilization and cultural trends while relaxing onboard a comfy cruise ship and hopping around to different destinations alongside other curious and thoughtful individuals, you should consider the Steyn at Sea cruise.

Throughout the sailing, you'll get to attend seminars, exclusive receptions and dinners, and more informal gatherings during which you can mingle and chat with other cruisers who share your interests. You'll even have the opportunity to attend tapings of the Mark Steyn show. You might even get to rub elbows with politicians, such as Michele Bachmann, and journalists, such as Conrad Black.

For several years, the National Review has been hosting European river cruises during which passengers can join fellow conservatives onboard to discuss important political and societal issues. Passengers booked on the National Review Cruise attend panel discussions by political and media professionals, such as Brexit leader Daniel Hannan and The New York Sun founder Seth Lipsky, as well as seminars, Q&As, exclusive cocktail receptions, parties and intimate dining experiences with guest speakers, all in between exploring scenic and historically significant European ports.

Related: What Are Sixthman Cruises?