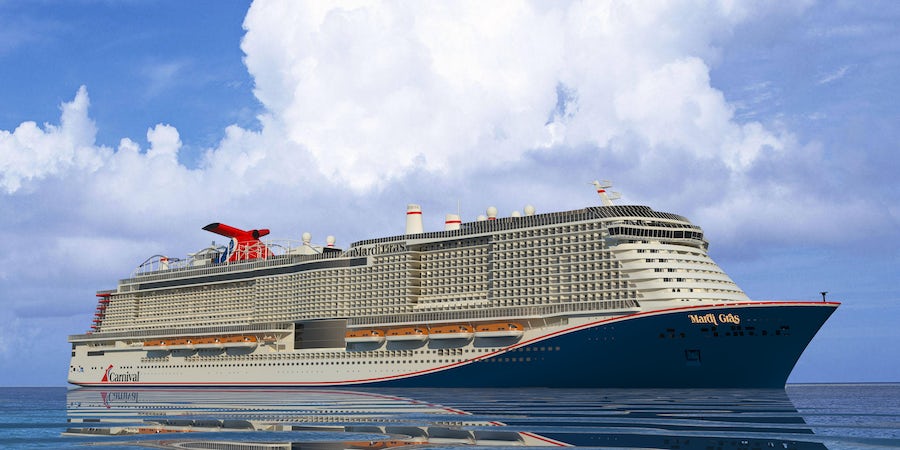 What Is LNG Gas, and What Are LNG-Powered Cruise Ships?

Despite protests of many eco-conscious travelers that cruise ships are bad for the environment, the industry is greener than ever, with most major cruise lines reducing or eliminating single-use plastics, instituting onboard recycling and composting, and building or retrofitting ships to reduce emissions.

One of the newest environmentally friendly cruise trends is the use of liquefied natural gas (LNG). But, what is LNG power?

LNG-powered ships are ones that use LNG fuel, at least in part, to generate the energy needed for propulsion. The first passenger ship to employ LNG was AIDAnova, which debuted in 2018. Since then, more than 20 additional LNG ships have been announced.

So, which vessels should you choose if you want to sail on an LNG cruise ship? Read on for our list of ships that have hopped on the LNG transportation bandwagon.

Related: Why a Galapagos Cruise Is the Best Value for Your Bucket-List Adventure

To learn more about what cruise lines are doing to help the environment, check out our article on green cruising.

And, for ways you can help when you sail, here are seven easy things you can do to help the environment when you cruise.